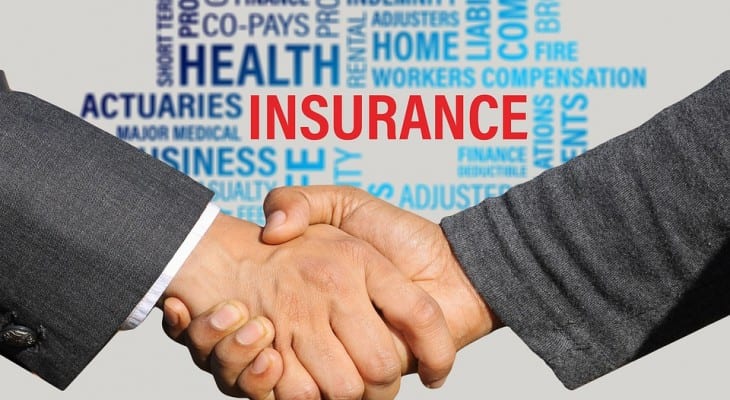 The Unum Group (NYSE: UNM) will reach a full decade of consecutive annual dividend hikes with the upcoming 13% boost to its quarterly dividend.

Over the last decade, Unum has more than tripled its annual dividend amount. Additionally, the company’s current dividend payout ratio is just 20%, lower than its five year average. That level indicates that the dividend distributions are well-covered by the company’s earnings and should continue to rise without straining Unum’s finances.

Since January 2018, UNM shares have declined more than 35%, with almost half of that drop occurring over a two-day period following the release of the company’s first-quarter financial results. Once again, this was a case of Wall Street punishing a company for slightly underperforming expectations. While Unum’s earnings of $1.24 per share were nearly 20% higher than in the same period last year, it was short of analysts’ $1.25 estimate by 0.8%.

Additionally, the company’s increased interest-adjusted loss ratio for its Long-Term Care business contributed to the decline. Unum posted a 96.6% loss ratio for the first quarter that was 9% higher than the 88.6% loss ratio one-year earlier and which fell outside the previous guidance of 85% to 90%. During the results call, management attributed the loss ratio rise to higher claims frequency and less favorable policy terminations.

Also, a New York law firm filed a class action suit on behalf of “All persons or entities who purchased or otherwise acquired securities of Unum Group between January 31, 2018 and May 2, 2018.” The lawsuit claimed that Unum’s statements about its “business, operations, and prospects, including statements related to the Company’s long-term care reserves and capital management plans, were materially false and/or misleading and/or lacked a reasonable basis.”

The good news is that prior to missing its earnings expectation in the first-quarter 2018, Unum beat expectations in the three previous quarters by an average of nearly 5%. With an upcoming double-digit-percentage dividend increase and assuming that the lawsuit has a minimal, if any, impact on the company’s financial operations, investors should put UNM on a watch list. The current pullback might be a good opportunity to assume a long position at a discounted price. UNM has not seen this level of pullback since 2003, and since then, the share price has increased nearly four-fold.

The Unum Group will distribute its increased quarterly dividend on the August 17, 2018 pay date to all shareholders of record prior to the July 27, 2018 ex-dividend date.

Based in Chattanooga, Tennessee and founded in 1848, the Unum Group provides financial protection benefits in the United States and the United Kingdom. The company operates through three business segments — Unum U.S., Unum U.K. and Colonial Life. Unum offers disability group life insurance, and accidental death and dismemberment products. Additionally, the group provides group pension, individual life and corporate-owned life insurance and other insurance products. In 2017, the Unum Group provided its products and services to 33 million people from more than 180,000 employers, which included a third of the Fortune 500 companies. For full-year 2017, Unum generated $11.3 billion in total revenue, paid out nearly $7 billion in benefits and earned nearly $1 billion in net income for 2017.

Additionally, as the highest yield in the Accident & Health Insurance industry segment, Unum’s  current 2.7% yield is almost 60% higher than the 1.72% average yield of all the company’s peers in the segment and nearly 32% above the 2.07% average yield of the segment’s only dividend-paying companies.