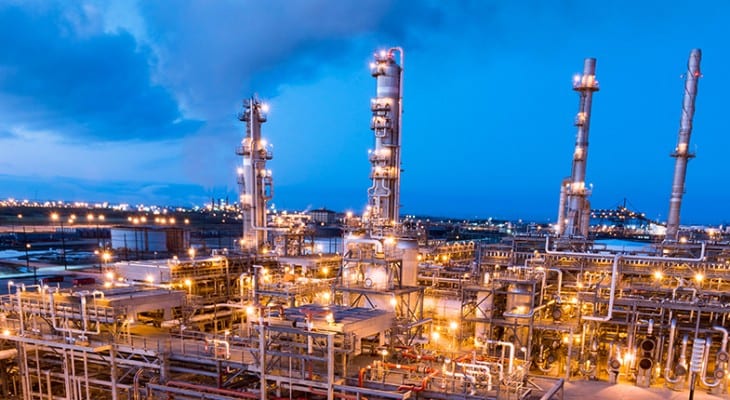 For more than five years, the Valero Energy Corporation (NYSE: VLO) has been offering steady asset appreciation and rising annual dividend payments, which combined, have generated double- or triple-digit-percentage total returns for shareholders.

Despite the fact that VLO’s share price nearly tripled in the last five years, the current 2.8% dividend yield is actually higher than the company’s own five-year average yield. Normally, a rapid share price increase would drive the dividend yield lower, but in this case, Valero has been raising its dividends sufficiently enough to be able to keep pace with the increasing price.

The company will distribute its next dividend on the pay date of June 5, 2018 to all shareholders of record prior to the May 16, 2018 ex-dividend date.

Headquartered in San Antonio, Texas and founded in 1955, the Valero Energy Corporation operates as an independent petroleum refining and ethanol producing company in the United States, Canada, Ireland and the United Kingdom. It operates mainly through two business segments: Refining and Ethanol. The Refining segment produces conventional and premium gasolines, gasoline meeting the specifications of the California Air Resources Board (CARB), diesel fuels, low-sulfur diesel fuels, jet fuels, asphalts, petrochemicals, lubricants and other refined products. The Ethanol segment produces and sells ethanol, distiller grains and corn oil primarily to refiners and gasoline blenders, as well as to animal feed customers.

As of December 31, 2017, Valero owned 15 petroleum refineries with a combined throughput capacity of more than 3 million barrels per day, as well as 11 ethanol plants with a combined ethanol production capacity of approximately 1.4 billion gallons per year. VLO markets its refined products through wholesale rack and bulk markets, as well as through approximately 7,400 outlets under the Valero, Diamond Shamrock, Shamrock, Ultramar, Beacon and Texaco brand names.

Indeed, Valero Energy Corporation has been rewarding its shareholders with outsized total returns for decades, and the past few years are no exception. In addition to the 70%-plus total return over the last 12 months, the past three and five years were in the triple-digit percentages, counting dividends, The three-year total return comes in slightly over 100%, and the total return over five years exceeds 220%.