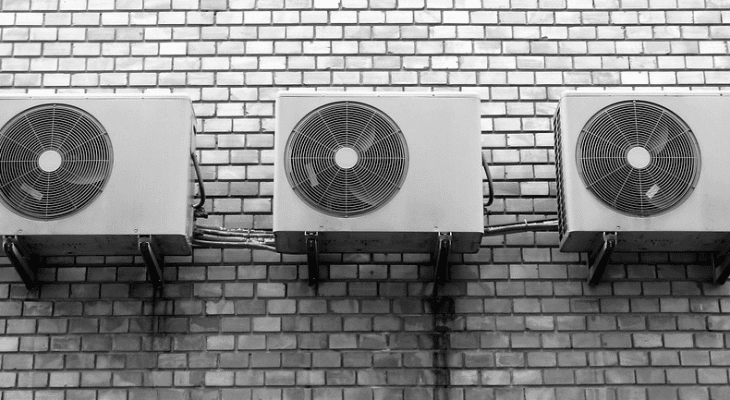 After cutting its dividend 60% in the first quarter of 2013, Watsco, Inc. (NYSE:WSO) rebuilt its annual dividend amount to the pre-cut level in less than three years and advanced the total annual payout five-fold over the past five years.

The company managed to achieve that level of dividend payout advancement with an average annual dividend growth rate that averaged more than 38% over the last five years. In addition to the rapid dividend growth, Watsco’s current 3.25% dividend yield  outperforms the average yields of the company’s industry peers.

Furthermore, the company has supported its fast-growing dividend with a steady asset appreciation over the past few years. Over the past 12 months, the total annual dividend distribution and the share price growth combined to reward the company’s shareholders with a total return of nearly 20%.

Investors interested adding the Watsco stock to their portfolio should keep in mind that the company’s next  ex-dividend date will occur on July 16, 2018. Therefore, investors must complete their due diligence and take positions before that ex-dividend date to ensure eligibility for receiving the next dividend distribution scheduled for July 31, 2018.

Headquartered in Miami, Florida, and founded in 1945, Watsco Inc. is a distributor of air conditioning, heating and refrigeration equipment and related parts and supplies (HVAC/R). The company has approximately 5,000 employees and serves 88,000 active business entities that maintain, repair or replace HVAC/R systems for end customers. The company operated 560 locations in the United States, Canada, Latin America & the Caribbean as of March 2018. Founded as a heating and cooling equipment producer, as well as door and window parts manufacturer, and originally known as Wagner Tools, Watsco became a publicly listed company in 1963. The company joined the American Stock Exchange in 1968 and later joined the NYSE in 1994. In 2017, the company had a total revenue of $4.3 billion, which generated a $354 million operating profit and $307 million in positive cash flow from operations.

The company’s current quarterly dividend of $1.40 is 16% above the $1.25 distribution form the same period last year. This current quarterly dividend is equivalent to a $5.80 annualized payout and a 3.25% yield, which is nearly 50% higher than the company’s own yield over the past five years. Additionally, the company’s current yield is nearly 70% above the 1.93% average yield of the overall Services sector and more than 80% higher than the simple average yield of all the companies in the Wholesale Electronics industry segment. Even by comparison to the 3.06% average yield of the segment’s dividend-paying companies, Watsco’s current 3.25% yield is 6.5% higher.

The combined share price increase and the dividend income distribution over the last 12 months rewarded the company’s shareholders with an 18.1% total return. The three-year total return was almost 55% and the shareholders saw a total return of nearly 125% over the past five years.