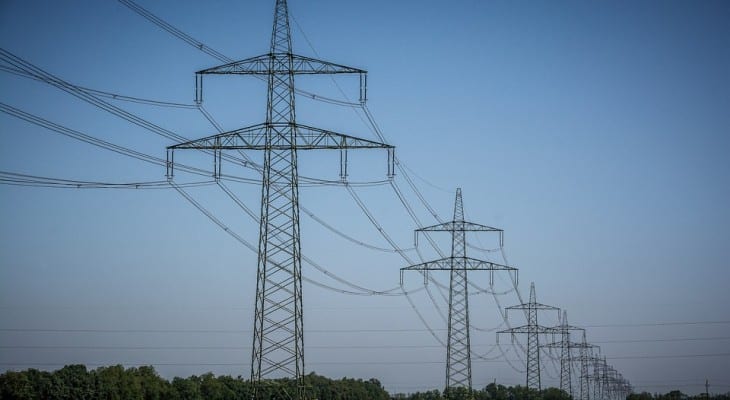 In the aftermath of a nearly 50% dividend cut in 2000 and two and a half years of flat quarterly payouts, WEC Energy Group, Inc. (NYSE: WEC) has made an impressive recovery, having paid a rising dividend over the past 14 consecutive years.

At current share price levels, WEC Energy yields 3.3% and pays a dividend that is more than five times the annual payout from a decade and a half ago, when WEC first began raising dividends again. Aside from two noticeable pullbacks, the share price has also been growing in tandem with the dividend over the last two decades.

WEC Energy will distribute its next quarterly dividend on the pay date of September 1, 2018 to all shareholders of record prior to the August 13, 2018 ex-dividend date.

Headquartered in Milwaukee, Wisconsin and tracing its origins to the formation of the Milwaukee Electric Railway and Light Company in 1896, WEC Energy Group, Inc. provides regulated natural gas and electricity, as well as non-regulated renewable energy services in the United States. The company operates through six segments: Wisconsin, Illinois, Other States, Electric Transmission, Non-Utility Energy Infrastructure, and Corporate & Other.

During WEC’s second-quarter earnings call – which took place on July 31, 2018 – the company reported strong results and exceeded analysts’ expectations for the fifth consecutive quarter. Based on consolidated total revenue of $1.7 billion for the second quarter, WEC Energy reported net income of $231 million, or earnings per share (EPS) of $0.73. This was a 16% increase over total earnings of $199.1 million in the same period last year. In addition, the $0.73 EPS number was 9% higher than the $0.67 EPS estimate expected by Wall Street analysts.

WEC’s quarterly distribution is currently $0.5525 per share, which is 6.2% higher than this time last year and translates to a $2.21 annualized payout. The 3.3% dividend yield is level with the company’s five-year average and 30% higher than the average yield of the overall Utilities sector. The company’s rising dividend distributions have enhanced the annual payouts more than 450% over the past 14 consecutive years, which is equivalent to an average growth rate of more than 12% per year.