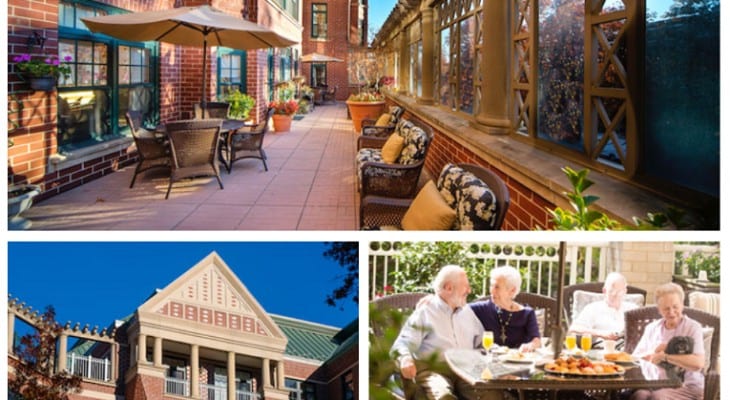 Over the past two decades, the company missed only two dividend hikes – in 2002 and 2003. A quick glance at the company’s dividend distribution graph could create the appearance that the company cut its dividend at the beginning of 2007. However, a closer examination reveals that the company paid a portion of the Q1 2017 dividend on December 28,  2006 as part of integrating the acquisition of the Windrose Medical Properties Trust into the company’s financial and operational processes.

The company’s share lost nearly half of its value during the 2008 financial but doubled since then, effectively recovering all those losses and returning to pre-crisis level in 2018. While the long-term trend had a positive direction, the share price has been trading with more volatility over the past decade than it did prior to the 2008 crisis.

In addition to the positive technical indicators, Welltower is set to reap benefits from rising healthcare expenditures and an aging population in the United States. Also, steady funds from operations manage to cover the recurring quarterly distributions and the moderate annual dividend hikes.

The company will distribute its next dividend to all its shareholders of record on company’s November 21, 2018 pay date, which is less than two weeks after the November 8, 2018 ex-dividend date.

Headquartered in Toledo, Ohio and founded in 1970, Welltower, Inc. (NYSE:WELL) is a REIT that invests in health care infrastructure. The company offers real estate infrastructure funding to leading senior housing operators, post-acute providers and health systems. The trust operates through three business segments and owns interests in properties concentrated in major, high-growth markets in the United States, Canada and the United Kingdom. The Seniors Housing segment offers several types of services, which include independent living, assisted living and memory care communities. Additionally, the Post-Acute Care segment provides rehabilitation centers that specialize in treating patients recovering from illness or surgery. Finally, the Outpatient Medical segment offers facilities for performing minor medical procedures that do not require a hospital environment. These facilities are generally more conveniently located, easier to access and provide a higher level of customer service. The company changed its name from Health Care REIT to Welltower in September 2015 and also changed its ticker symbol in February 2018 from “HCN” to “WELL”.

The current $0.87 distribution converts to a $3.48 annual distribution and a 5.3% dividend yield, which is 7.5% higher than the REIT’s own five-year average yield of 4.9%. In addition to outperforming its own five-year average, the fund’s current 5.3% yield is nearly 64% higher than the 3.22% average yield of the entire Financials sectors, as well as more than 20% above the simple average of the Health Care Facilities REITs industry segment.