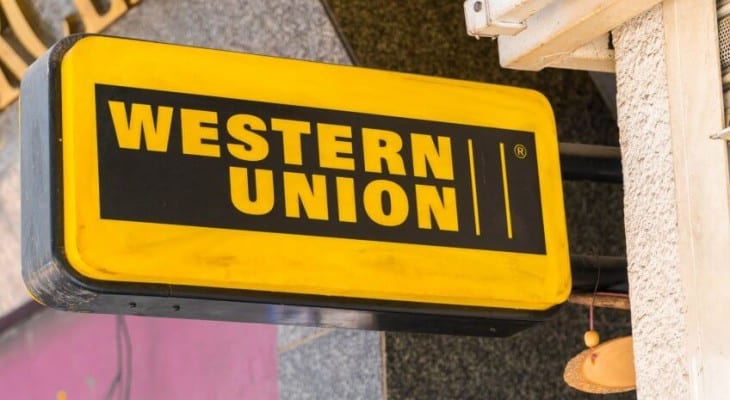 The Western Union Company (NYSE:WU) rewarded its shareholders this quarter with an 8.6% quarterly dividend boost and a 3.8% forward dividend yield.

The share price experienced some volatility and a significant pullback in the first half of the trailing 12-month period. However, the share price has recovered all those losses and is currently trading marginally above its price level from 12 months earlier and nearly 10% higher than its 52-week low from early July 2017.

The Western Union Company traces its origins back to the New York and Mississippi Valley Printing Telegraph Company, which was founded in 1851 in Rochester, New York. However, after more than a century of name and ownership changes, the company emerged in its current form in September 2006 — when the First Data Corporation spun off the Western Union operation and brand name as an independent, publicly traded company with its focus on money transfers and payment services with its headquarters in Englewood, Colorado. The company operates in three segments — Consumer-to-Consumer, Consumer-to-Business and Business Solutions.

The company’s 50-day Moving Average (MA) dropped below the 200-day MA in mid-March 2017 and remained below for the next eight months. However, the 50-day MA crossed back above the 200-day MA in mid-November 2017 and continues to ascend, which could indicate a continued near-term uptrend. The current 50-day MA of $20.03 is nearly 3% higher than the 200-day MA of $19.48. Additionally, the current share price is above both moving averages after recovering from a brief dip below both moving averages on February 8, 2018.

While the share price struggled to provide asset appreciation to the company’s shareholders in the past year, the dividend distributions continued to deliver rising income at above-average yields. The company hiked its current $0.19 quarterly dividend payout 8.6% from the previous quarter’s $0.175 distribution. This new amount is equivalent to a $0.76 annualized distribution for 2018 and a 3.8% forward yield, which is 17.3% higher than the company’s own 3.2% average yield over the past five years.

Additionally, Western Union’s current yield exceeds the 1.97% average yield of the entire Services sector by more than 90%. The company’s current yield also surpasses the 1.14% average yield of all the companies in the Personal Services segment by more than 220%. Western Union’s yield is currently the highest yield in the entire Personal Services segment and — other than H&R Block’s 3.55% yield — all other yields are below 2%.