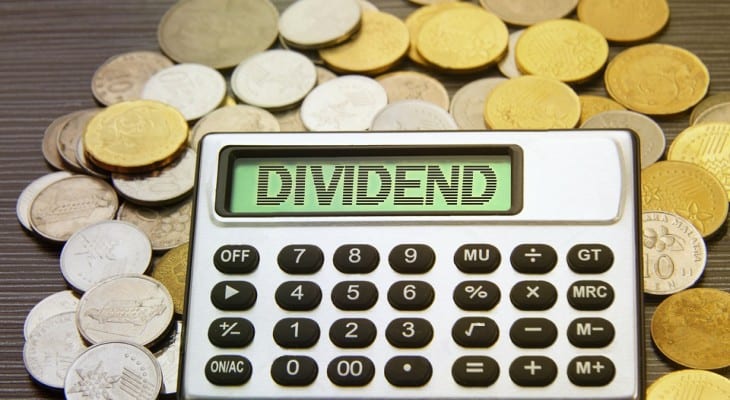 A U.S.-based discount retailer and a Canadian energy transport company announced dividend boosts of 20% and 6.25%.

With these dividend hikes, the two companies extended their streak of paying rising dividends to 20 years and 7 years, respectively. In addition to the benefit of dividend income, one of the investments rewarded its shareholders with asset appreciation of 24% over the past year.

The TJX Companies, Inc. operates as an off-price apparel and home fashions retailer in the United States and internationally. It operates through four segments: Marmaxx, HomeGoods, TJX Canada and TJX International.

The company declared a 20% dividend boost, which brings the quarterly dividend to $0.3125 per share. This quarterly payout converts to a $1.25 annualized distribution with a 1.6% yield. The company has boosted its dividend by an average rate of 23.3% every year for the past 20 years. The current annual dividend payout is more than 65-fold higher than the annual payout in 1997.

The share price experienced some volatility during the last year. After gaining 10% between April and the 52-week high in August 2016, the price dropped 17% and reached its 52-week low by early November. Since the November low, the share price rose 7.3%. The closing price on April 4, 2017, was about 8% below the August price peak and about even with the price from April 2016.

The company boosted its annual dividend for the seventh consecutive year. In Canadian currency, the current dividend hike of 6.25% raises the monthly dividend payout from CA$0.16 to CA$0.17. Converted to U.S. dollars, the $0.127 monthly distribution equals a $1.52 annual dividend and a 4.8% yield. Over the last seven years, the company enhanced its annual payout by an average of almost 4%.

The company invested $3 billion in building additional capacity that is scheduled to come online fully by the middle of 2017. Based on volume estimates and the current commodity price environment, Pembina Pipeline plans for the beefed up capacity to generate an additional $450 million to $700 million of earnings before interest, taxes, depreciation and amortization (EBITDA) for fiscal 2018. The benefits of the largest capital investment program in Pembina’s history are on track to achieve the company’s strategy to double its 2015 adjusted EBITDA by 2018.