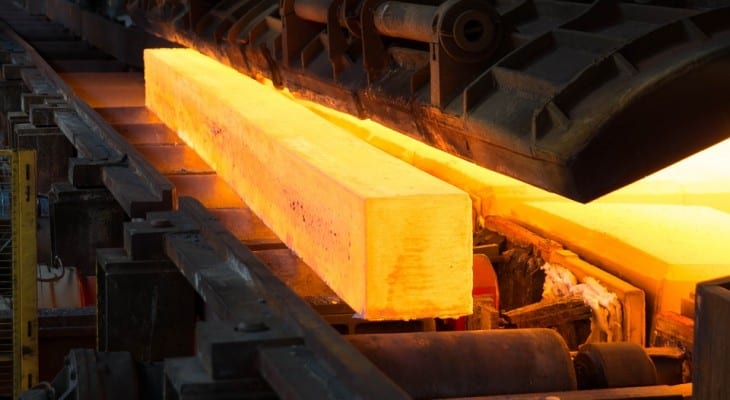 Three dividend-paying silver investments to buy now feature precious metals funds and mining stocks, according to a half dozen precious metals market experts who I asked for their analysis.

Silver investments began to gain a bit of momentum recently after trailing gold for the last year. Historically, silver typically follows the advance of gold but can catch up and surpass the appreciation of the precious yellow metal quickly. 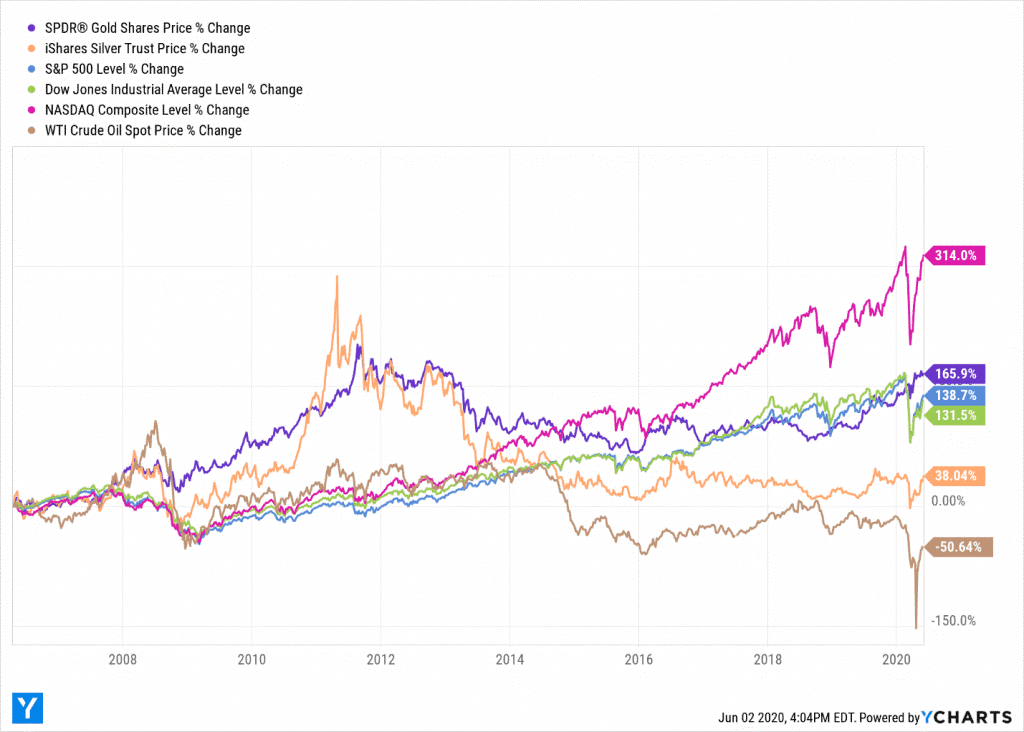 Precious metals prices fell on Friday, June 5, after the May U.S. jobless rate dropped to 13.3% with employers unexpectedly adding 2.5 million jobs to mark the largest monthly gain in new jobs since the U.S. Bureau of Labor Statistics began tracking the data series in 1939. The labor market surprised analysts by rebounding from April when 20.7 million jobs were cut and the U.S. unemployment rate jumped to 14.7% as non-essential businesses throughout America closed during the COVID-19 coronavirus lockdown.

The COVID-19 crisis caused the temporary closing of many businesses starting in March, but the increase in the number of new cases of the infection has slowed in recent weeks and the prices of stocks, silver and oil have risen. Silver is up 15.70% in the past 30 days, 7.51% in the past six months and 19.17% in the past year.

Investors who want dividends may be interested in Global X Silver Miners Fund (NYSE:SIL) as a proxy for silver. SIL offers a 1.48% dividend yield but fell 2.45% on Friday, June 5, to reduce its YTD return to 1.99%. 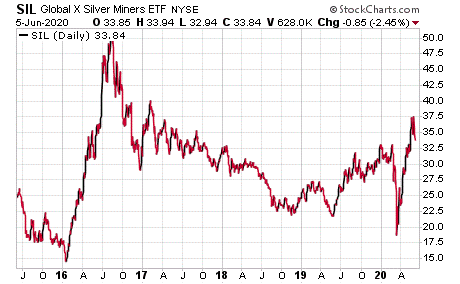 Among the major U.S. stock indexes, the NASDAQ Composite gained 6.65% through June 2, while the S&P 500 slid 5.06% and the Dow Jones Industrial Average dove 10.19%, according to YCharts. Oil plunged on Monday, April 19, to its lowest level since 1946, when data for that commodity first began to be collected. On April 19, the futures contract for West Texas crude oil scheduled to expire the following day fell to minus $37.63 a barrel when it became less expensive to sell at a loss than retain possession. 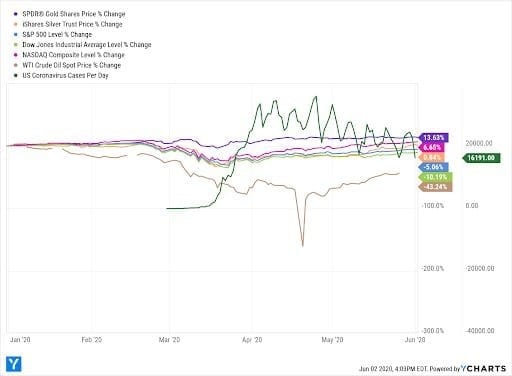 “People have fallen in love with silver but I don’t see anything stronger than that love driving the metal in the immediate future,” said Hilary Kramer, host of a national radio program called “Millionaire Maker” and head of the Value Authority and GameChangers advisory services.

“The challenge is that only 20% of silver’s price is a factor of investment markets. The rest depends on industrial and luxury markets that are unlikely to absorb what’s already a supply imbalance. Photography simply no longer consumes a lot of what the world’s mines produce, and both solar and jewelry are in decline.”

“Meanwhile you can’t just close the silver mines because 70% of global supply comes as a byproduct of our hunger for copper, lead and other metals,” Kramer said. “When the world economy gets moving again, supply will naturally increase along with it.”

“If you’re interested in silver for its economic role, I’d really consider platinum instead because the supply/demand picture looks more favorable,” Kramer said. “The easiest way to play there is via the Aberdeen Standard Physical Platinum Shares ETF (NYSE:PPLT).” 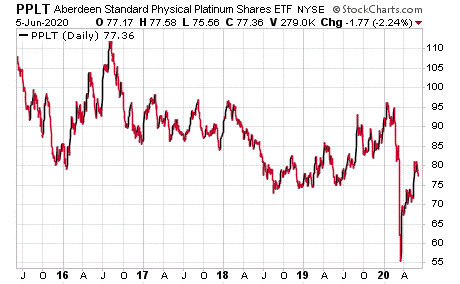 For investors who want the safety of a precious metal for its own sake, consider gold, Kramer said.

“For silver itself, I prefer Wheaton Precious Metals Corp. (NYSE:WPM), which is less about mining than pure silver trading,” Kramer said. “They know what they’re doing and pay a dividend. Rising silver prices will enhance the shareholder payout.” 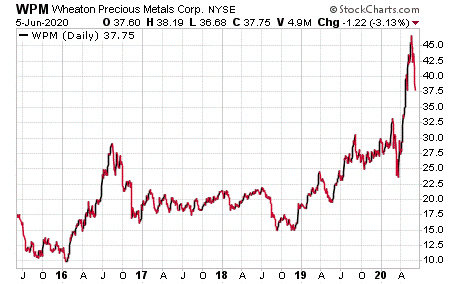 “Probably the best stock in the space as far as relative share price performance is Pan American Silver (NASDAQ:PAAS),” said Jim Woods, who leads the Successful Investing, Intelligence Report and Bullseye Stock Trader advisory services. “That stock is outpacing 97% of all other publicly traded companies in terms of relative price strength.”

Another investment forecaster who likes silver and gold is Mark Skousen, PhD, Presidential Fellow at Chapman University, recipient of the inaugural Triple Crown in Economics in 2018 and honoree as one of the 20 most influential living economists. Skousen, who also writes a monthly investment newsletter called Forecasts & Strategies, recommended the purchase of Pan American Silver (NASDAQ: PAAS) in his TNT Trader advisory service.

The stock jumped 21% in two weeks, while the call options he recommended rose 101% during the same time span. To protect his gains, Skousen sets stop prices on stock recommendations in his trading services and raises them as the share prices climb to ensure even larger profits are protected during the ascent.

Mark Skousen, a descendant of Benjamin Franklin, meets with Paul Dykewicz in Philadelphia.

Investors can earn some income and benefit from rising precious metals prices by owning shares in mining companies, said Bob Carlson, chairman of the Board of Trustees of Virginia’s Fairfax County Employees’ Retirement System with more than $4 billion in assets. Investors need to beware that the share prices of mining companies are “far more volatile” than the prices of gold and silver themselves, he added.

Carlson, who also leads the Retirement Watch advisory service, said investors should keep in mind that mining company shares also are affected by factors other than the price of precious metals. Those considerations include a company’s debt level, management skill, labor issues and COVID-19 risks. 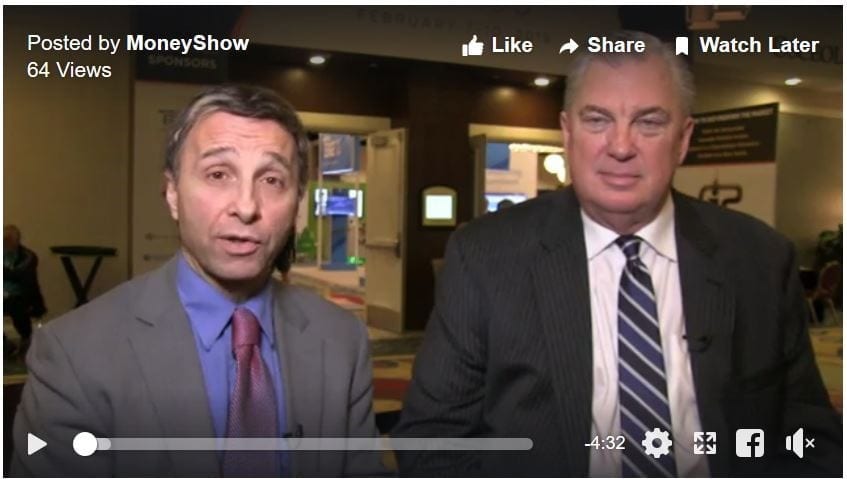 “The price of silver has rallied back to pre-coronavirus levels under the influence of two driving forces,” Perry told me. “The first is the tidal wave of liquidity pouring into the global financial system brought on by central bank stimulus. At its core, fiscal stimulus eats away the purchasing power of fiat currencies, making precious metals an attractive hedge and investment.

“Stability in copper prices recently has speculators interpreting that broad commodity price inflation might be brewing, which also would bode well for putting upside pressure on silver that is used in several manufacturing subsectors. Silver is considered the poor man’s precious metal but has a history of catching fire and making sudden sharp moves higher to catch up with gold. Owning CEF offers the best of both metals in one ETF in physical form.” 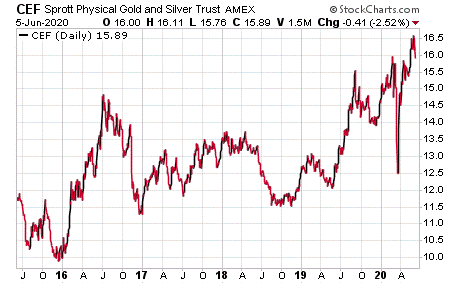 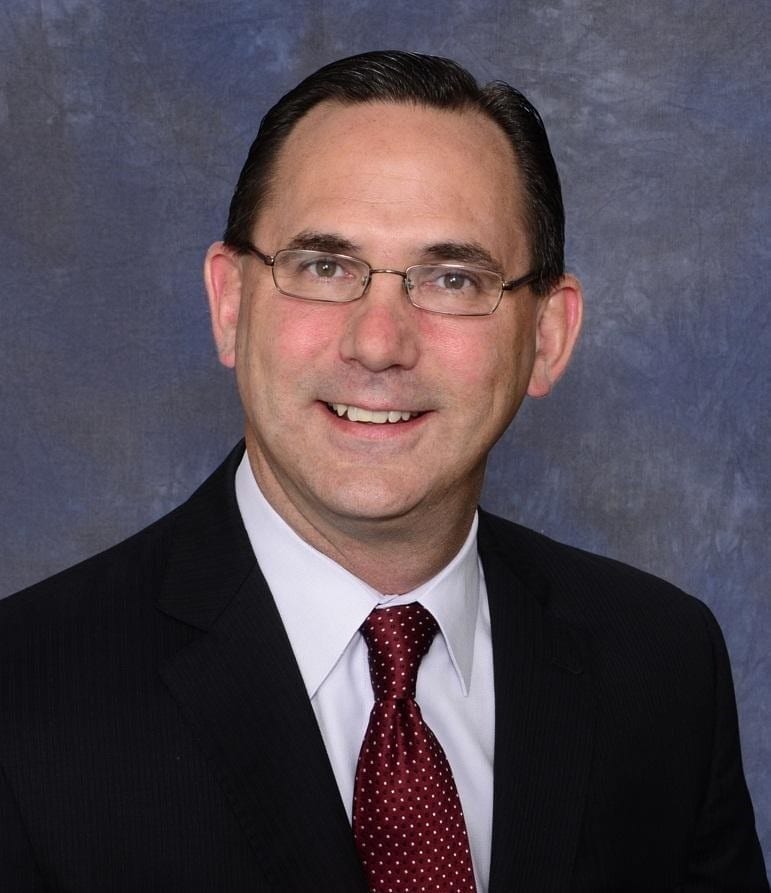 Gold is the leader in the “precious metals complex,” said Rich Checkan, president and chief operating officer of Asset Strategies International, a full-service tangible asset dealer in Rockville, Maryland. The yellow metal moves up or down first, then silver and other precious metals follow, he added.

At some point, silver typically catches up and outpaces gold both to the upside and to the downside, Checkan said. The gold/silver ratio was more than 120 to 1 less than two weeks ago, meaning it took more than 120 ounces of silver to buy 1 ounce of gold, he added.

“Today, the ratio is under 99 to 1,” Checkan said. “Both gold and silver are moving up in price, but silver is starting to move up faster.”

“A pullback wouldn’t surprise me,” said Van Simmons, head of David Hall Rare Coins in Santa Ana, California, when I asked him for feedback on Monday, June 1. “Silver and gold seem to be reacting to crisis after crisis we keep seeing. They both seem a bit overpriced right now.”

Simmons buys and sells precious metals coins for his clients and has been noticing significantly higher premiums charged for transactions in recent months. The uncertainties stemming from the COVID-19 crisis have boosted interest in gold and silver coins, as well as other forms of bullion such as precious metals bars, he added. 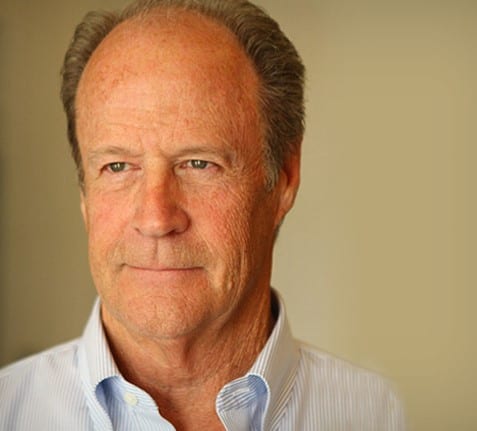 As the U.S. economy is starting to reopen gradually in most states, the stock market has been recovering to give income investors a choice of dividend-paying stocks and funds. With roughly $5 trillion in federal stimulus spending increasing the likelihood that inflation may surface in the future, experts predict  appreciation for silver and gold, despite the recent short-term pullback in both.