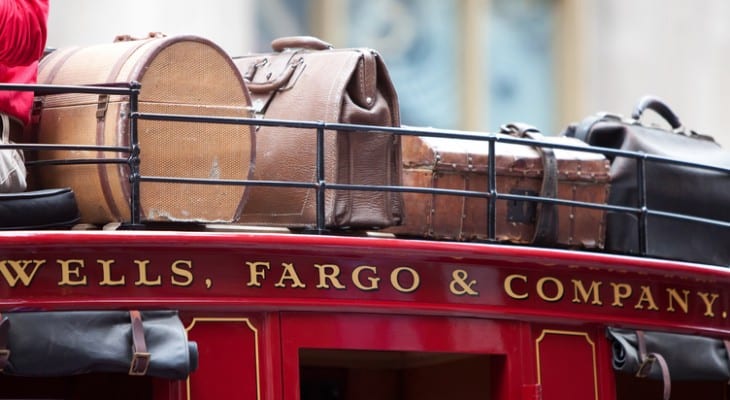 Among many new and exotic investment vehicles, these three mutual funds from Wells Fargo averaged more than 20% capital growth over the last year and pay monthly dividends that yield at least 7.5%.

The ex-dividend date for all three funds was on Jan 12, 2017, so now may be an opportunity to buy at a slight discount after investors waiting to receive the payout may have sold their shares. In addition, some dividend-capture investors tend to drive share prices higher as ex-dividend dates approach.

Therefore, in anticipation of next month’s dividend announcement, now might be a good time to invest in these funds.

Based on the past dividend schedule, all three funds should announce their next dividend at the end of January. Ex-dividend dates should be in mid-February with pay dates around March 1.

As of January 13, 2017, the fund held $650 million in assets. More than half of total assets represented just three sectors – energy, telecommunication services and consumer staples.

Dividend payout declined every year from 2006 to 2014. However, the dividend yield remained relatively steady as the share price declined over the same period. Annual dividend has been steady over the last three years. Paid monthly, the current annual dividend is $0.816, which corresponds to a 9.7% dividend yield.

Smaller than the two previous examples, this fund held $115 million in assets as of January 4, 2017. The fund’s goal is to have at least 80% of its net assets invested in securities of utilities companies and in U.S. non-investment grade debt securities.

The fund’s share price increased 31% between the 52-week low in January and the 52-week high in July. However, the stock lost 18% of its value by mid-November. Unlike both previous suggested funds, ERH recovered only half of its losses since November. As of January 4, 2017, the share price was $12.30 – 11% below the 52-week high.