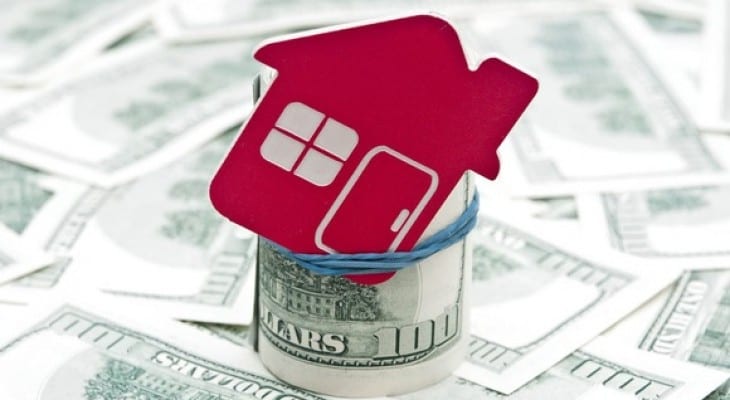 All the trusts also have records of boosting dividends between four and 19 consecutive years. Two of the three REITs announced their dividend increases of around 10% to be paid in mid-April with ex-dividend dates in late March.

The third trust should announce its next quarterly payout soon. The ex-dividend date is expected to be in early-April, which should be followed by a late April pay date.

The company boosted its quarterly dividend by 9.4% from the previous period and the annualized dividend yields 3.1%. Since 1997, the company managed to bump its annual dividend payout every year by an average rate of 8.6%. Therefore, the current annual payout is five times higher than the payout 20 years ago.

UDR, Inc. is an independent real estate investment trust that invests in the real estate markets of the United States. The trust owns, operates, develops and manages multifamily apartment communities. The firm was founded in 1972 as United Dominion Realty Trust, Inc.

At the end of January, UDR paid the dividend for the first quarter of 2017. The company has a record of bumping up its dividend payout in the second quarter for the past six years. Based on the past results, the trust should announce a dividend boost of approximately 6.5% versus the most recent payout. This should make the quarterly dividend approximately $0.315 for the last three quarters of 2017. The total annual dividend would be $1.24, which converts to a 3.4% yield. Over the last 20 years, the company lowered its dividend payout only in 2010 following the collapse of the housing market bubble. Since 2010, UDR, Inc. boosted its annual dividend for seven consecutive years at an average annual rate of 8% and enhanced its total annual payout 71% since 2011.