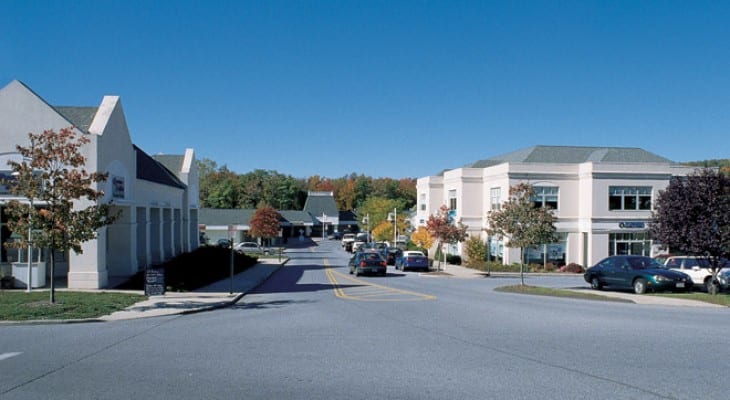 With yields in excess of 4% and two decades of rising dividends, these Real Estate Investment Trusts (REITs) could provide investors with reliable long-term income streams.

To distribute most of their taxable income, as required by law, these four REITs have been increasing their annual dividends for 20 years. Two of the four REITs have ex-dividend dates coming up at the end of January, so investors need to act quickly if they want to capture the next dividends.

The company has been publicly traded since 1969, has a 46-year record of paying uninterrupted dividends and has been raising dividend payouts for the past 18 years in a row. Its current quarterly dividend of $0.265 is 1.9% higher than last period’s payout. Annual dividend of $1.06 yields 4.6%.

The company’s share price rose 32.5% from a 52-week low in January 2016 to mid-July. After declining 20% between July and the beginning of November, its share price reversed course and increased throughout December and January. During trading on December 16, 2016, its share price reached a new 52-week high of $25.43, but closed five percent lower at $24.16 at the end of trading that day. As of January 20, 2017, the most recent share price is 8.6% lower than the 52-week high. However, that price is still 23% above the January low.

Realty Income Corp. was formed in 1969 and started trading publicly on the New York Stock Exchange (NYSE) in 1994. The company provides investors with monthly dividends that increase over time.

Realty Income Corp has paid consecutive dividends since its founding and increased dividend payouts every quarter over the last 19 years. Its current monthly dividend is 4% higher than the December 2016 payout. The annual dividend of $2.53 yields 4.2%, which is 5% higher than the Equity REIT IndEx Dividend yield and double the average yield of S&P 500.

Quarterly dividends of $0.665 convert to an annual dividend of $2.62 and a 4.1% dividend yield. The company has been paying dividends since 1990 and has increased the dividend payout every year for the last 20 years in a row.

National Retail Properties was created by the owners of the Golden Corral restaurant chain in 1984 to reward their employees with stock.

Its current quarterly dividend of $0.455 yields 4.1% and translates to a $ 1.82 annual dividend per share. National Retail Properties has a record of boosting annual dividends for 27 consecutive years. Only three other publicly traded REITs in the United States have a better consecutive dividend increase record than NNN.