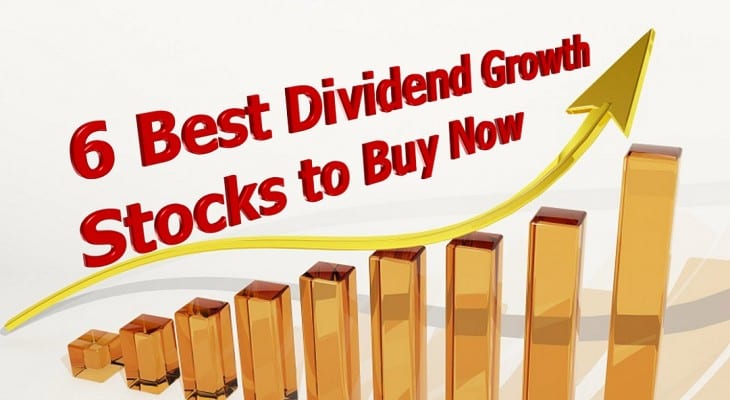 In addition to growing their dividends at high rates over the past decade, the equities on the list below also delivered robust asset appreciation to complement the rising dividends and deliver strong total returns over the past several years.

Legg Mason, Inc., a publicly owned asset management holding company, boosted its quarterly payout amount 17.6% for its most recent distribution in late July. The current $0.40 quarterly payout is equivalent to a $1.60 annual distribution and yields 4.1%, which is nearly 50% higher than the company’s own five-year yield average of 2.79%.

Since cutting its quarterly dividend nearly 88% from $0.24 to $0.03 in 2009, the company has advanced its dividend distributions nearly 10-fold. This advancement pace corresponds to an average growth rate of more than 28% a year.

Phillips 66 Partners LP owns, operates, develops and acquires crude oil, refined petroleum products and natural gas liquids (NGL) pipelines and terminals, as well as other transportation and midstream assets. The current $0.855 is 1.2% higher than the previous period’s $0.845 distribution and corresponds to a $3.42 annualized distribution.

The company has increased its annual dividend payout amount every quarter since introducing dividends in October 2013. Over the past 23 consecutive periods, Phillips 66 Partners enhanced its quarterly payout 22-fold, which is equivalent to a 14.4% average growth rate each quarter

The 2008 financial crisis devastated many equities and forced significant dividend cuts. In some cases, such as financial stocks, equities were forced to cut their dividend payouts more than 80%. However, those cuts created opportunities for investors to take advantage of the subsequent steep recovery.

The SunTrust Bank boosted its quarterly payout amount 12% from $0.50 last year to the most recent payout of $0.56 for the most recent distribution earlier this week. This new quarterly amount corresponds to a $2.24 annualized distribution and a 3.3% forward dividend yield, which is more than 34% above the bank’s 2.43% five-year yield average.

However, the SunTrust Bank has advanced its annual dividend 56-fold since 2009 for an average annual growth rate of 56.4%. Even disregarding the tripling of the dividend payout in the first year of the current streak, the annual payout still advanced at an average annual rate of 44% over the last eight years.

The PNC Financial Services Group boosted its upcoming quarterly dividend payout more than 21% from $0.95 in the last period to the new $1.15 dividend distribution. This new quarterly payout converts to a $4.60 annualized distribution, which yields 3.3%. The current yield is 41% above PNC’s own 2.31% dividend yield average over the last five years.

The company used robust annual hikes to recover its dividend payouts from an 85% cut in 2009. Despite a high growth rate, PNC needed seven years to raise its annual dividend payout to the same level as it was before the 2009 cut.

Following its only dividend cut in the past two decades, PNC enhanced annual dividend payout amount more than 11-fold from $0.10 in the second quarter of 2009, to the current annualized payout of $4.60. Over the past nine years, PNC’s annual dividend amount rose at an average growth rate of more than 31% each year.

The current dividend payout amount of $0.90 marks a 12.5% increase over the previous period’s $0.80 dividend distribution. This new payout level is equivalent to a $3.60 annualized distribution and a 3% forward dividend yield. Despite doubling of the share price, which suppressed yield, JPMorgan Chase’s current yield outperformed the company’s own 2.43% five-year yield average by nearly 24%.

Like most other equities, especially financial institutions, JPMorgan Chase was forced to cut its dividend in the aftermath of the 2008 financial crisis. After cutting its quarterly payout 87% from $0.38 to $0.05, the company paid the same flat quarterly amount for eight periods.

The Real Estate Investment Trust (REIT) boosted its quarterly dividend distribution 3.6% from $0.28 in the previous quarter to $0.29 for its most recent distribution in early September. This new payout corresponds to a $1.16 annualized distribution and a 9% forward dividend yield. Additionally, the current dividend yield is also 4.5% above the company’s own 8.6% five-year yield average.

In the aftermath of the 2008 financial crisis, the Arbor Realty Trust suspended its dividend distributions for three years. However, since resuming dividend payouts in 2012, the Arbor Realty Trust has boosted its annual dividend amount every year. Over the past seven years, the annual dividend amount advanced more than four-fold. This advancement pace corresponds to an average dividend growth rate of more than 22% per year.

The 6 Best Dividend Stocks That Yield More Than 5%