Anatomy of a Preferred Stock Trade 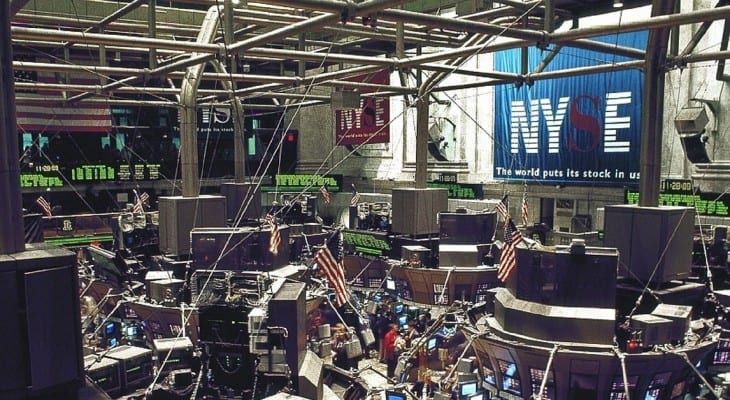 A recent article reported that we owned shares in Spark Energy 8.75% Fixed-to-Floating rate preferred stock (NASDAQ:SPKEP), so let’s walk through the process of this trade and potential follow-up action when a trade goes “bad.”

We should note that Spark Energy (NASDAQ:SPKE) is a natural gas and electricity retailer and came about as deregulation occurred in the energy markets in many states. The original company was formed in the late 1990’s and went public in 2014.

First, this trade hasn’t really gone “bad,” but thus far it has not gone as well as an investor would hope. Shares closed on Thursday at $23.43, which is below our initial purchase price of $24.57, and so to a loss sensitive investor (like me), it could be much better. (Update 3/13/18.  Common sense prevails and shares are trading at $24.80 today)

Initially this preferred stock issue showed up on our radar when the company announced a “follow-on” offering of 2,000,000 shares and the price of the outstanding shares fell sharply.  Shares were trading at $26.75 and fell $2 a share on the announcement. This is not unusual, since a new offering of either common or preferred stock often will depress the share price as the short-term supply of shares overwhelms the demand for purchase. Remember that many preferred share issues trade only 1,000-10,000 shares per day, so an offering of 2,000,000 shares is relatively massive.

The company’s initial public offering (IPO) of 1.4 million shares took place in March 2017 and came off without a hitch. Buyers of shares not only received what is a high-dividend payment but were rewarded with a $2 a share gain in share price in the first four months. In fact, the shares traded strongly between $26 an $27.25 until Jan. 24, when the announcement of the follow-on offering was released.

I saw the price drop on Jan. 24 and it immediately drew my attention, since I review the price changes of all preferred stocks each day. Any drops over a $1 a share are reviewed. In this case, it only took me minutes to find the announcement of the follow-on issue.

Announcements like this one are almost always attractive to us, since 75% of the time the knee-jerk reaction of investors to sell shares is short lived. Shares drop immediately, but after trading lower for a week or so, they begin to climb back up to near the area they were trading at prior to the offering. Obviously, this tendency means there are buying opportunities that present themselves. In this case, the price drop coincided with our desire to purchase a high-yield, fixed-to-floating rate preferred.

We took our time to do our due diligence on Spark Energy (NASDAQ:SPKE) and found the financials of the company to be decent but not perfect. However, the company was growing and had reasonable net income with little debt. Spark Energy was on track to achieve $1 billion in annual revenue in the coming year with more than 1 million customers. All seemed to be in order for a purchase of some preferred shares.

We made our first purchase on Jan. 29 for $24.57, while expecting the initial shock of the new offering was baked into the price. Obviously, sellers had other ideas as they continued to sell shares down to as low as $23. On Feb. 13, using the logic that if we thought it was a good buy at $24.57 it must be a great buy at lower prices, we moved in to make another purchase at $23.32 on Feb. 13.

In early March, the share price began to move higher to reach $24 a share and we felt we were now on track to get back up toward $25 a share. Unfortunately, a large seller came in the last two days and knocked the price back down to a close of $24.42 on Thursday, March 8, which is 16 cents a share above our average buy price.

In the end, we had to decide whether to buy even more shares. We determined that even though SPKE was a solid company, we were already under water on a full position and there are times when even though the fundamentals of a company are good, investors insist on selling shares at lower and lower prices. As a holder of shares, we simply must accept the market decision or sell our shares. Given the fundamentals of Spark Energy, we are happy to accept a near-9% dividend payout and continue to hold our shares. We are confident the shares will rise to near $25 in the month ahead but will have to show more patience.

NOTE — while I was writing this article SPKE announced stellar fourth quarter and full-year results. Additionally, Spark Energy announced it had engaged Morgan Stanley to look at strategic alternatives for the company due to dissatisfaction with a common share price of $8.60, which is down from a 52-week high of $23. 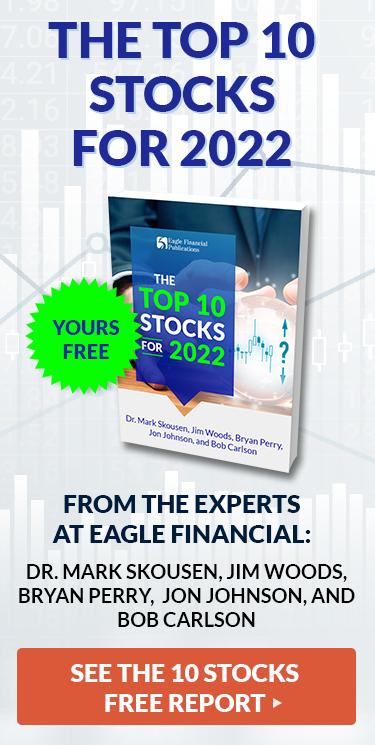 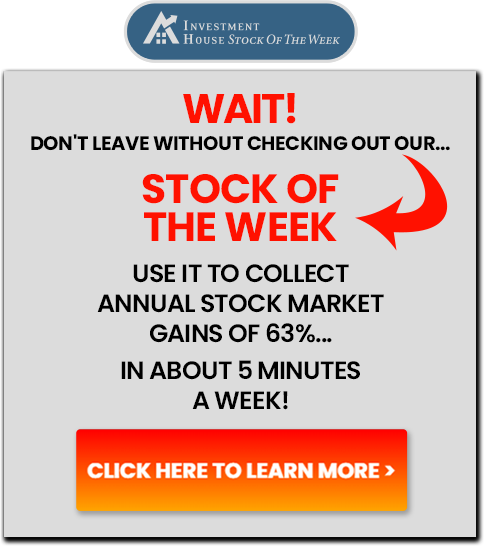