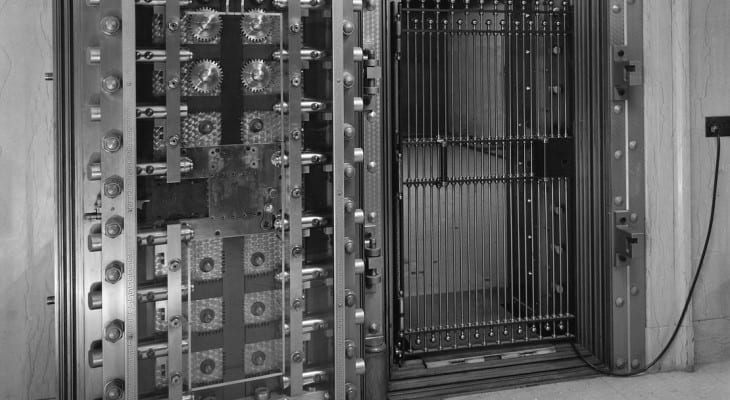 Auburn National Bancorp, Inc. (NASDAQ: AUBN) has been rewarding its shareholders with annual dividend hikes for 16 consecutive years, and the company continued to do so with its quarterly dividend for the first quarter of 2018, which represents a 4.3% increase over the previous quarter’s distribution.

Factoring in this dividend hike, Auburn currently offers its investors a 2.6% forward yield, which is substantially higher than the average yield of the company’s peers in the Southeast Regional Banks segment.

Headquartered in Auburn, Alabama and founded in 1907, Auburn National Bancorp, Inc. operates as the bank holding company for AuburnBank, which provides various banking products and services in East Alabama. The bank provides standard money management accounts and loans through its main office, nine branches and in-store locations in the Kroger and Wal-Mart SuperCenter stores in Auburn, Opelika, Notasulga and Valley, Alabama.

The bancorporation’s upcoming dividend payout of $0.24 for the first quarter of 2018 is 4.3% higher than the $0.23 per share dividend that the company distributed to its shareholders in the previous quarter. This latest dividend payout amounts to a $0.96 distribution on an annual basis and a 2.6% forward yield. The current 2.6% yield is 54% higher than the 1.7% average yield of all the companies in the Southeast Regional Banks segment. Additionally, even if one excludes the companies that do not distribute dividends, Auburn National Bancorp’s current dividend is still almost 16% above the 2.26% average yield of the company’s dividend-paying peers in the Southeast Regional Banks segment.

There is really no discernable indication that the current streak of annual dividend hikes will end anytime soon. The company’s current dividend payout ratio of 41% is well within the sustainable range and indicates that the company will be able to support future dividend boosts.

Auburn’s share price experienced a small pullback of 2.7% at the beginning of the trailing 12-month period and declined from $33.12 on February 24, 2017 to its 52-week low of $32.22 by March 15, 2017. After bottoming out in mid-March 2017, the share price grew and only experienced one significant pullback between September and October, resuming its upward trend afterwards. In late December, the share price spiked almost 15% in just one week to briefly hit a 52-week high of $40.25. However, Auburn gave back 60% of those gains the following week and returned to its previous trendline. While most companies experienced share price drops during the market sell-off in late January and early February 2018, Auburn National Bancorp’s share price managed to trade relatively flat around the $37.50 level.

On February 22, 2018, Auburn closed at $36.67, which was 10.7% higher than the $33.12 share price from one year ago and 13.8% higher than the 52-week low from mid-March 2017. Additionally, the company’s trailing price-to-earnings (PE) ratio of 17 is almost 25% lower than the trailing PE of 23 for the entire Regional Banks segment. Because the company is not deviating drastically from its recent growth trends, the lower-than-average PE ratio could indicate that Auburn National Bancorp’s stock is undervalued. In addition to the total return of nearly 13% over the past 12 months, the company has rewarded its shareholders with a 60% total return over the past three years and a total return of 83% over the past five years.