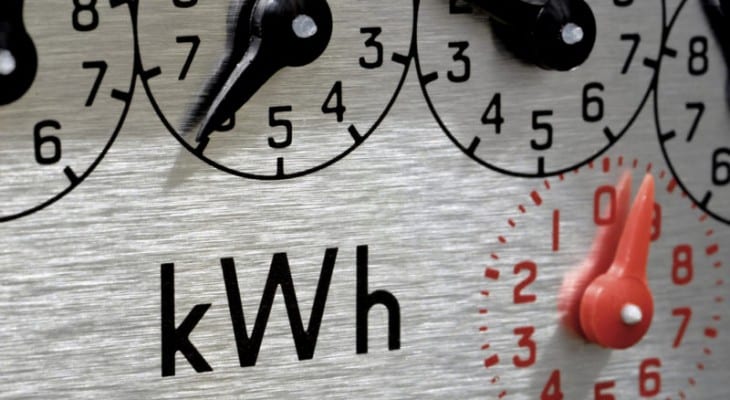 The company began its current streak of consecutive annual dividend hikes after temporarily suspending its dividend payouts in the second quarter of 1997. After paying no dividend for the 10 subsequent periods, the company reintroduced dividends in the fourth quarter 1999 with a $0.10 distribution and continued to pay that same amount until mid-2001 when it started the current streak of annual dividend hikes.

While the company managed to maintain its dividend hikes through the 2008 financial crisis, its share price stumbled through the crisis before embarking on the current long-term uptrend. The share price declined nearly 37% between March 2007 and May 2009. However, the share price has more than doubled since reversing direction in mid-2009.

Share price volatility increased slightly since 2009, but the long-term uptrend remained steady despite occasional pullbacks. The most recent pullback began in late November 2017 and continued through June 2018 before resuming a rising trend. This share price correction drove the 50-day moving average (MA) below the 200-day MA in a bullish manner and remained below for nearly six months. However, the 50-day MA crossed back above the 200-day MA and continues to rise along with the share price. Furthermore, the share price has been trading above both moving averages since November 15, 2018, indicating that the uptrend could continue a little longer.

The company will distribute its next dividend on company’s December 31, 2018 pay date to all its shareholders of record prior to the December 17, 2018 ex-dividend date.

Based in Springfield, Massachusetts and founded in 1927, Eversource Energy is a public utility holding company that engages in the energy delivery business through three business segments – Electric Distribution, Electric Transmission and Natural Gas Distribution. In addition to its energy business, the company also provides water services to approximately 225,000 customers. As the largest energy delivery company in New England, Eversource delivers electric and natural gas to a combined total of 3.7 million customers. Across its service area in Connecticut, Massachusetts and New Hampshire, the company provided electric power to 3.1 million customers in approximately 500 communities and municipalities. The company offers its natural gas service only in Connecticut and Massachusetts, where it serves approximately 600,000 customers in 120 communities. As of November 2018, the company operated nearly 5,000 miles of transmission lines, 72,000 pole miles of distribution lines and approximately 600 substations, as well as nearly 6,500 miles of natural gas distribution pipelines. Formerly known as Northeast Utilities, the company changed its name to Eversource Energy in April 2015.

The company enhanced its total annual payout amount more than five-fold by hiking its annual dividend distributions for the past 19 consecutive years. This advancement corresponds to an average growth rate of nearly 9% per year.

The share price experienced a correction of more than 18% in the first half of the trailing 12-month period and bottomed out at $52.87 on June 11, 2018. However, after the 52-week low in June, the price reversed direction, recovered all the losses from the correction by early November and continued to rise before reaching its new 52-week-high $69.47 on December 10, 2018. This closing price – also the company’s new all-time high – is 7% higher than it was one year earlier, 31.4% above the 52-week low from June and 67% higher than it was five years ago.