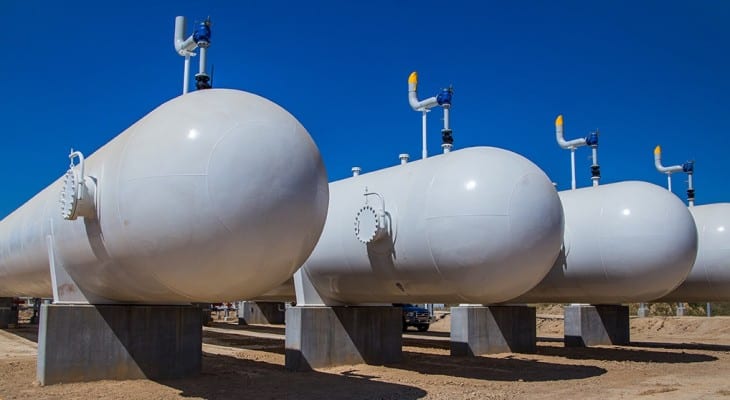 While all investors interested in this equity should do their own research, the technical indicators, as well as the company’s financial results for the most recent quarter, provide signs that the company’s share price might continue rising, at least in the near term.

To claim eligibility for the next round of dividend distribution on the company’s June 29, 2018, pay date, enticed investors must take a position prior to the company’s upcoming ex-dividend date, which will occur on June 14, 2018.

Headquartered in Houston, Texas, and founded in 2003, the Evolution Petroleum Corporation operates as an independent oil and gas company. The company acquires, exploits and develops onshore properties for the production of crude oil and natural gas in the United States. The company’s principal assets include interests in a CO2 enhanced oil recovery project (CO2-EOR) and the natural gas liquids recovery plant in the Delhi field Louisiana, which covers more than 13,000 acres.

The most recent annual growth rate is even higher than the three-year average. The company’s current $0.10 quarterly dividend amount is nearly 43% higher than the $0.07 dividend distribution from the same period last year. This current quarterly amount translates to a $0.40 and a 4% forward dividend yield.

The company’s share price was trending down from a late 2016 spike and continued this decline early in the trailing 12-month period. With some fluctuations, the share price declined more than 13% between early June and December 13, 2017, when the share price reached its 52-week low of $6.45. However, after reversing its direction in mid-December 2017, the share price erased all its losses by the first week of February 2018 and continued its ascent to close on June 4, 2018 at its 52-week high of $10.05, which was nearly 56% above the 52-week low from mid-December 2017.

The share price pulled back 1.5% over the next two trading sessions and closed on June 6, 2018, at $9.90, which was 33% higher than it was one year earlier and 53.5% above the 52-week low from December 2017. However, the June 6, 2018 closing price was still 2% short of its level from five years ago. Because the current share price barely managed to return to its level from five years earlier, the company’s total return over the period is only 5.4%. The three-year total return is significantly higher at 40.3%. However, most of that return occurred in the last 12 months. The total return on shareholders’ investment over the past year came in at 35.8%.