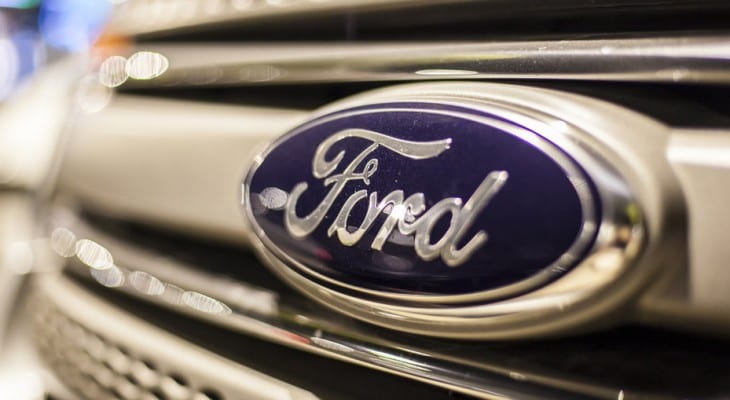 Ford Motor Company (NYSE:F) continues to grow its dividend distributions even as the company’s share price decline drove the dividend yield towards 7%.

Out of the Big Three U.S. car manufacturers, the Ford Motor Company was the only one that avoided a major restructuring during the 2008 financial crisis. On the other hand, General Motors Company (NYSE:GM) emerged as a new entity from the government financed Chapter 11 bankruptcy proceedings in 2009. Meanwhile, Chrysler ultimately became a subsidiary of the Fiat Chrysler Automobiles N.V. (NYSE:FCAU) after a series of ownership transactions during the transition period which included partial ownership by the United Auto Workers pension fund, Fiat S.p.A., as well as the U.S. and Canadian governments.

While Ford’s truck lineup has continued to top market sales and generate significant profits, the company has not introduced any new car models. In fact, Ford announced during its Q1 earnings call that it will phase out almost all car models from its U.S. market lineup within the next two years. The only two car models scheduled to remain are the legendary Mustang nameplate and the new Focus Active model, which will join the lineup in 2019.

Instead, Ford plans to generate a significant share of its revenue growth from expansion in the Chinese market. Over the next seven years, enhance or launch 50 models in China. However, the Chinese automotive market has been recently declining and Ford’s sales have been down 30% for the first three quarters of 2018.

The company will announce its third quarter results on October 24, 2018 In the previous quarter, the company missed analysts’ earnings estimates by 13%. However, the next quarter’s current estimates are only 7.4% above the previous period’s actual earnings and more than 18% below what they had been during the same period last year.

Therefore, investors who see the current share price drop as a buying opportunity could collect the 6.8% dividend yield on the December 3, 2018, pay date by taking a long position prior to the company’s next ex-dividend date on October 22, 2018.