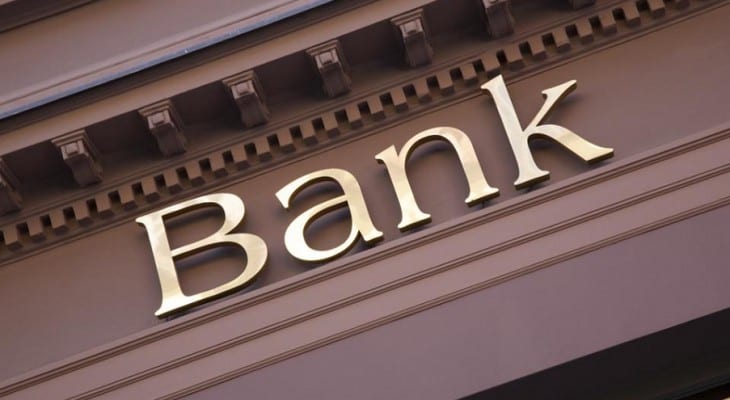 While not as well-known as some of the more prominent high dividend stocks, TFS Financial Corporation (NASDAQ:TFSL) — a Midwest regional banking institution — still offers several years of rising dividend payouts and has delivered a double-digit-percentage total return over the trailing one-year period.

Unfortunately, TFS Financial’s initial public offering (IPO) in early 2007 occurred just before the 2008 financial crisis. The company managed to boost its annual dividend distributions for the subsequent two years. However, while the company avoided cutting the dividend payout amount, TFS had to suspend its quarterly dividend distributions after the second round of payouts in 2010.

The company resumed dividend distributions in the third quarter of 2014 with the same $0.70 payout amount that it paid in 2010, before the suspension. Since resuming dividend payouts in the second half of 2014, TFS Financial has hiked its annual dividend distribution amount every year.

The company’s share price followed a similar pattern as the dividend distributions. However, while many equities — and most financial institutions — suffered significant share price drops, TFS Financial managed to get through the 2008 financial crisis with only a 20% share price pullback. By the end of first-quarter 2010, the share price had recovered all losses after November 2008 and gained an additional 15% by April 2010.

However, the share price recovery stalled there. The price reversed course and dropped more than 40% by the end of 2010. Over the subsequent two years, the share price experienced moderate fluctuations but traded generally sideways until November 2012. The share price has been trading above its old all-time high from late-2010 since mid-2015 and has more than doubled in value since late-2012.

Based in Cleveland and founded in 1938, the TFS Financial Corporation provides retail consumer banking services in the United States. In 1997, the company organized as a mid-tier stock holding company to own 100% of Third Federal Savings and Loan. However, the company began trading on the NASDAQ exchange in in April 2007 as a first step minority stock offering. TFS Financial initially allocated one third of the company’s shares for the public and the holding company maintained ownership of the remaining shares. However, since 2007, the holding company has repurchased some of the shares and currently owns approximately 80% of the Third Federal Savings and Loan bank.

Through the Third Federal Savings and Loan business entity, the company offers a range of customary banking products, including savings, money market and checking accounts as well as certificate of deposit, individual retirement and other qualified plan accounts. Furthermore, the bank offers residential real estate mortgage loans, residential construction loans, home equity loans and lines of credit. The bank also engages in the net lease transactions of commercial buildings and provision of escrow and settlement services. In addition to its main office in Cleveland, the company provides its services through 38 full-service branches and eight loan production offices in Ohio and Florida.

After dropping more than 26% between its December 2016 all-time peak and March 2018, the share price attempted to recover some of those losses. Unfortunately, after only 90 days of gains, the share price reversed direction and dropped nearly 13% between the beginning of the trailing 12-month period and its 52-week low of $14.30 on October 24, 2018.

However, since bottoming out in late October, the share price has been on a steady uptrend. Despite some volatility, the share price gained nearly 26% before reaching its new 52-week high of $17.98 on June 14, 2019. After a pullback of less than 1%, the share price closed at the end of trading on June 20, 2019, at $17.81. This closing price was nearly 9% higher than it was one-year earlier and 24.5% above the 52-week low from late October 2018. This 52-week low price is at a similar level as it was five years ago. Therefore, the total gain over the past five years is only 23%.

During its most recent dividend hike in September 2018, the company boosted its quarterly payout more than 47% from a $0.17 payout amount in the same period last year to the current $0.25 quarterly distribution. This new dividend payout amount is equivalent to a $1.00 annualized dividend distribution and currently yields 5.6%.

Since resuming dividend distributions in late 2014, TFS Financial has enhanced its total annual dividend payout nearly 260% over the last five years. This level of growth corresponds to an average growth rate of nearly 30% per year. While some equities might have longer streaks of consecutive dividend hikes, few of the other high dividend stocks can match this pace of dividend distribution growth.