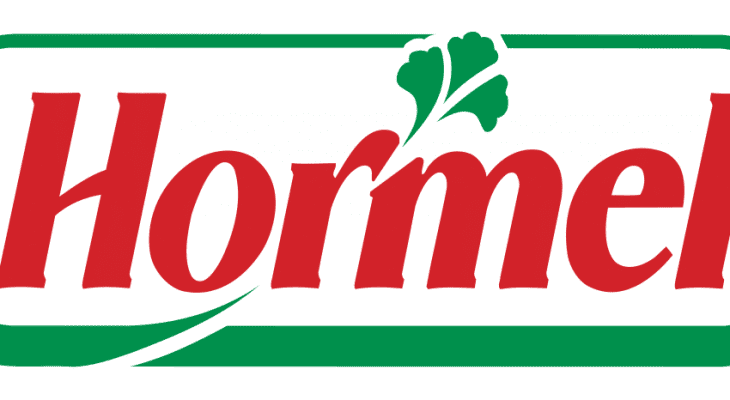 The Hormel Foods Corporation (NYSE:HRL) has been distributing dividends to its shareholder for nine decades and has hiked its annual dividend payout for the past 51 consecutive years.

Even though the company’s current 2.24% yield pales in comparison to some high-yield sectors, it is more than 20% above the average of the entire Consumer Goods sector and the highest in the Meat Products Industry segment. Additionally, the company’s current streak of annual dividend hikes places it in a group of companies called Dividend Aristocrats.

The dividend history and the current fundamentals of this company indicate that investors interested in adding this stock with a long-term rising dividend to their portfolio do not have to rush their decision. However, investors who take a long position prior to the company’s next ex-dividend date of April 13, 2018, can start collecting dividend income on May 15, 2018, which is the company’s next pay date.

The current $0.1875 quarterly dividend is 10.3% higher than the $0.17 quarterly distribution from the previous period. The annualized $0.75 distribution for 2018 yields 2.24%. This current yield exceeds the company’s own 1.6% five-year average yield by more than 40% and the 1.87% average yield of the entire Consumer Goods sector by more than 20%. With the highest yield in the Meat Products market segment, Hormel’s 2.24% current yield is more than 220% above the average of all the companies in the segment and more than twice the average of only dividend-paying companies within the segment.

After more than five decades of consecutive annual dividend boosts, the company still continues to hike its dividend. Just over the past 20 years, the company managed to grow its annual distribution amount by an average of nearly 12% per year, with the three-year growth rate approaching 18%. The result of these robust growth rates is a total enhancement of the annual dividend amount of nearly 840% over the past 20 years, a four-fold increase over the past decade and double the annual payout over the past five years. The company’s current Dividend Payout Ratio of 41% is lower than its 45% five-year average and well within the sustainable range, which indicates that Hormel should easily manage to continue raising its annual dividends for the near future.