Is General Electric a Buy with its New CEO? (GE) 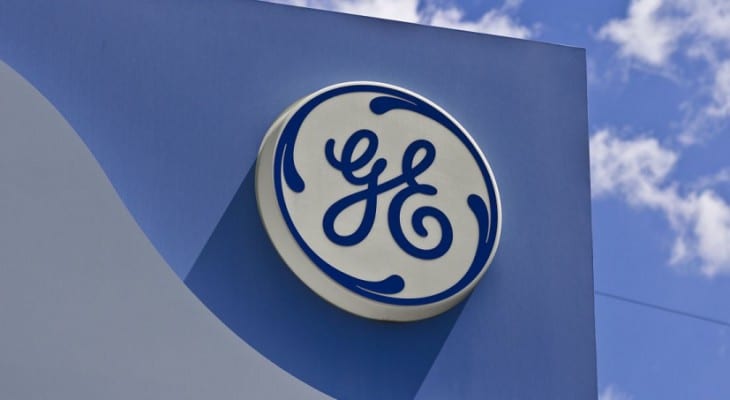 On Monday, October 1, 2018, the General Electric Company (NYSE:GE) announced the appointment of H. Lawrence Culp, Jr. — a current member of the company’s Board of Directors — as Chairman and CEO to replace outgoing CEO John Flannery. With the company’s share price at a nine-year low, does the management change alter the forward outlook on the company and does the low share price make GE a buying opportunity?

The company’s current dividend yield  of 4% outperforms the average yields of GE’s industry peers by a significant margin. Additionally, after cutting its annual dividendpayout by two-thirds over two years in the aftermath of the 2008 financial crisis, General Electric has hiked its annual dividend payout in six out the seven intervening years. Over that period, the annual payout amount advanced 130%, which corresponds to an average growth rate of more than 12% per year.

However, gauging the potential future outlook of General Electric solely on the merits of its recent annual dividend growth and its current dividend yield is misleading. Even with the recent growth, the current above-average yield is purely a function of the declining share price. If we used the share price from 12 months earlier for the calculation, the yield would be at 1.9%. Additionally, the company’s current dividend payout ratio is more than 90%, which means that General Electric is using almost all of its earnings to cover the dividend payments, which is not sustainable. Furthermore, the company’s current debt to equity ratio is nearly 200%. Even GE management has indicated a need to “normalize dividends” going forward, which means further dividend cuts and most likely an outright suspension of dividend payouts, at least temporarily while the company is restructuring.

The company will distribute its next dividend on the company’s October 25, 2018, pay date to all its shareholders of record prior to its most recent ex-dividend date on September 14, 2018.

The company cut its dividend payout in half for 2018 from a $0.24 quarterly payout amount to the current $0.12 distribution. This current quarterly amount converts to a $0.48 annual dividend and yields 4%, which is 7.3% above the company’s own 3.7% five-year average yield. During the seven-year growth streak between 2011 and 2017, General Electric more than doubled its total annual payout and grew its annual dividend at an average annual rate of 12.5%. Additionally, the company’s current 4% yield outperforms by almost 140% the 1.66% average yield of the General Conglomerates industry segment and by more than 50% the 2.58% average yield of the segment’s dividend-paying companies.

Generally, that kind of dividend performance would be a positive sign for dividend-seeking investors. However, the share price and other financial indicators suggest the opposite. The share price started the trailing 12-month from its 52-week high of  $24.80 on October 3, 2017, and declined more than 50% before bottoming out at $11.29 on September 28, 2018. The new CEO announcement on Monday morning caused the share price to jump more than 14% at the open, but the stock lost more than half of that spike by the end of trading and continued to decline after the markets opened for trading on Tuesday morning.

While General Electric could come out of its reorganization as a leaner and stronger company poised for long term growth, investors might consider other opportunities in the interim and hold off acting until GE provides better indicators that it has its house in order.