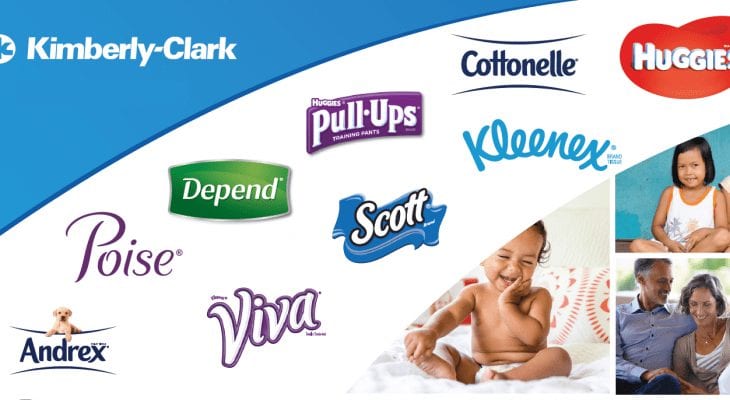 The Kimberly-Clark Corporation (NYSE:KMB) has been a stellar source of increasing dividends for more than four decades and continued that record with last period’s 46th consecutive dividend boost to its annual dividend payout.

The current 3.8% dividend yield is higher than the company’s own five-year average yield and outperforms all but a couple of Kimberly-Clark’s industry peers. While the company has been increasing dividends year-after-year, most of that yield increase resulted from its share-price decline of more than 18% over the past year.

Some interested investors might wait until the share price crosses above the 200-day MA as a technical indicator to take a long position in the KMB stock. However, the company reported mostly positive results for the first quarter of 2018. If the share price uptrend continues, waiting for the share to price to cross above the 200-day MA level of approximately $114 could eliminate almost 10% of potential asset appreciation.

Therefore, investors looking for an equity with a steadily increasing dividend income and long-term asset appreciation potential should do their own research to weigh the additional risk against the possible payout if the share price extends its growth of the past 30 days into a long-term trend.

The company’s next ex-dividend date is set for June 7, 2018, and the pay date for the next round of dividend distribution is set for July 3, 2018. 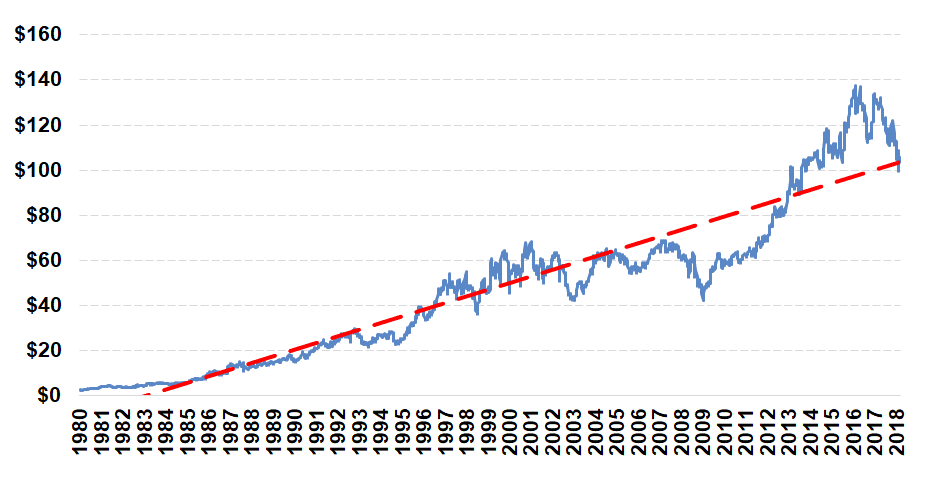 The company’s current $1.00 dividend is 3.1% higher than the $0.97 dividend distribution from the same period last year. This new dividend amount is equivalent to a $4.00 annual payout and currently yields 3.8%, which is 22.4% above KMB’s 3.1% average yield over the past five years.

Since beginning its current streak of increasing dividends every year since 1972, Kimberly-Clark has enhanced its total annual payout more than 58-fold, which corresponds to an average dividend growth rate of 9.2% per year. The company’s average annual dividend growth rate slowed to 7.2% over the past two decades, which is equivalent to a four-fold increase since 1998.