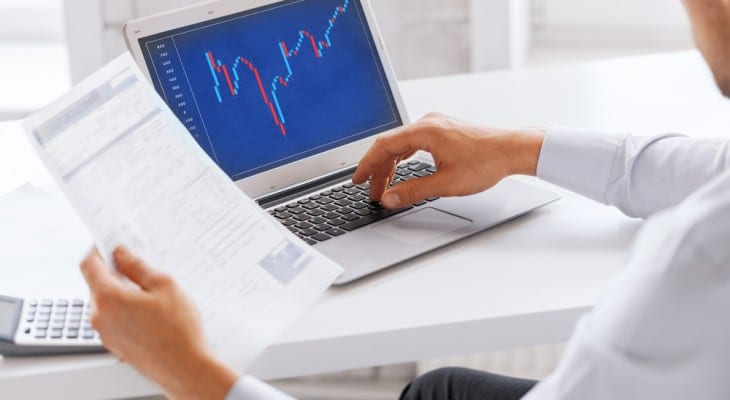 In what has turned into an avalanche of new preferred stock and baby bond issues, three mortgage real estate investment trusts (mREITs) have sold new issues.

Interesting opportunities are resulting. But keep in mind that since dividends paid by preferred issues for REITs are cumulative, they are not qualified for preferential tax treatment.

Invesco Mortgage Capital (NYSE:IVR) has sold a relatively large 11.5 million share offering, which includes 1.5 million shares in an overallotment, of fixed-to-floating rate preferreds with an initial coupon of 7.50%. This initial fixed coupon will remain until September 27, 2027, at which point it will float at three-month Libor plus 5.289%.

IVR plans to use the proceeds for general corporate purposes and this could include redemption of its IVR-A shares, which became optionally redeemable on 7/26/2017. We note that the IVR-A issue is trading at $25.15 right now and investors could still consider that for purchase as there is no risk, except reinvestment risk if the issue is called. Invesco Mortgage Capital is a $15 billion mREIT and pays a regular 48.44 cent/share quarterly common share dividend.

This issue is now trading on the NYSE and last was priced at $24.95.

Further details can be found here

Cherry Hill Mortgage Investment (NYSE:CHMI) has sold a smaller issue of fixed rate preferred with a coupon of 8.20%. The high coupon on this issue reflects the small size of CHMI with total assets of just $1.5 billion. CHMI, which only has been in existence since October 2013, offered 2.2 million shares, plus 330,000 shares for overallotment needs.

A quick look at recent financials indicates that CHMI has begun purchasing more mortgage servicing rights (MSRs), which have added substantially to profits. Cherry Hill has no other preferreds or baby bonds outstanding at this time. CHMI is paying a regular 49 cent a share quarterly dividend on common shares.

Shares are trading on the OTC market under the temporary ticker of CHMMP and last changed hands at $25.

Details on this new issue can be found here.

AGNC Investment Corp (NYSE:AGNC), formerly American Capital Agency, has sold a giant offering of 12 million shares, plus an additional 1.8 million shares for broker overallotments. This issue is a fixed-to-floating rate with an initial fixed rate of 7%, which will convert to a floating rate coupon on October 15, 2022.

The floating rate will be at three-month Libor plus 5.111%. AGNC currently has two other preferred issues outstanding. AGNCB is a 7.75% coupon and not redeemable until 5/8/2019, but AGNCP, which carries an 8% coupon, is being redeemed by the issuance of the new 7% issue. The balance of the proceeds from the new issue will be used for general corporate purposes. AGNC pays a regular monthly dividend on its common shares of 18 cents a share.

Shares of the new issue are trading on the OTC Grey market and are priced at $24.95.

Details on this new issue can be found here.

We don’t find any of these issues attractive to us, as we tend to shy away from mREIT securities even though all three of the above companies are performing very well this year. By the very nature of the mREIT business, profit margins will shrink if the spread between short-term interest rates and long-term rates continues to narrow since mREITS borrow short-term money and lend long term. Given the current nature of the general economy and the fixed income marketplace, we would expect each of these new issues to trade around $25 with only minimal opportunity for trading much above the $25.25 area.