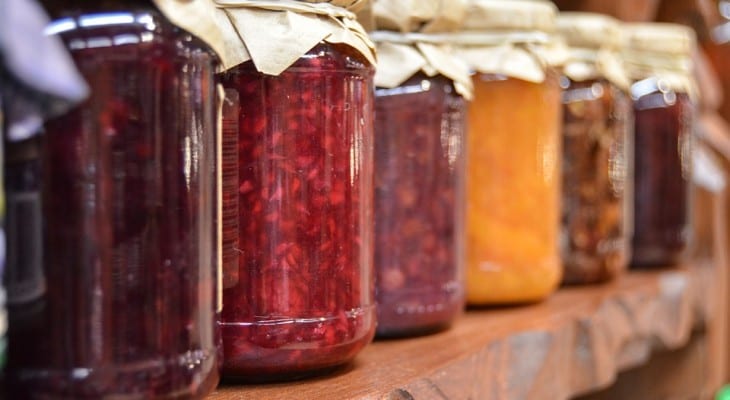 The J. M. Smucker Company (NYSE:SJM) has rewarded its long-term shareholders with an average annual dividend growth rate of 9% over the past two decades and currently offers a 2.4% yield.

After a few more years of consecutive annual dividend hikes — four years to be exact — The J. M. Smucker Company will meet all the requirements needed to be considered a Dividend Aristocrat. Dividend Aristocrats is a group of approximately 50 companies from the S&P 500 Index with minimum market capitalization of $3 billion that have boosted their annual dividends for at least 25 consecutive years. The Smucker company’s share price has dropped significantly since its all-time high in August 2016, but the price has been on a steady uptrend since the beginning of November 2017.

The company will distribute the next dividend payout on March 1, 2018, to all its shareholders of record before the next ex-dividend date, which is currently set for February 8, 2018.

The J. M. Smucker Company has been distributing dividends to its shareholders since 1949 and has boosted its annual dividend amount consecutively for more than two decades. Over the past 21 consecutive years, the company enhanced its total annual payout more than six-fold by hiking its annual distribution at an average growth rate of 9% per year.

While the company provided a marginal total loss of 1.76% to its shareholders over the past 12 months, over the last three and five years, the shareholders enjoyed total returns of 28% and 57%, respectively. Shortly after its 52-week low in November, the company’s 50-day moving average (MA) started rising after being on a declining trend since late March 2017. The 50-day MA crossed above the 20-day MA on January 18, 2018, which could indicate that the share price has more room to grow in the next few periods.