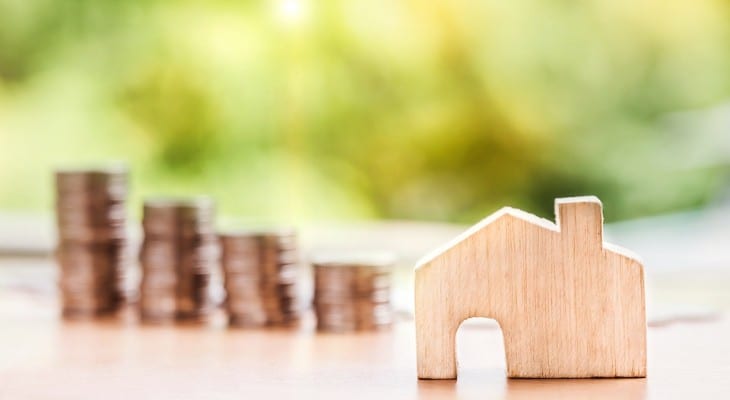 After a brief interruption to its rising dividend streak following the 2008 financial crisis, United Fire Group, Inc. (NASDAQ:UFCS) has now boosted its annual dividend for the sixth consecutive year with the current 10.7% boost to its quarterly dividend.

Since introducing dividend distributions in 1987, the United Fire Group raised its annual dividend in 27 out of 31 years, or 87% of the time. The company failed to raise its annual dividend only during a four-year period between 2009 and 2012, when the company paid the same $0.60 total annual dividend each year that it paid in 2008. However, the company resumed raising its dividends in 2013 and continues that streak with the current hike.

In addition to the long history of rising dividend distributions, the company managed to offer its shareholders long-term asset appreciation as well. Just over the past five years, the company’s share price more than doubled and advanced more than 24% over the past 12 months.

The company will distribute its next quarterly dividend on company’s June 15, 2018, pay date to all its shareholders of record prior to the May 31, 2018, ex-dividend date.

As already indicated, the company boosted its current quarterly dividend payout 10.7%. The quarterly amount increased from the previous period’s $0.28 to the current $0.31 distribution payout. This new quarterly amount corresponds to a $1.24 annualized distribution for 2018 and a 2.3% forward dividend yield, which is just slightly below the company’s 2.4% average yield over the past five years.

This equity is not just a good source of a rising dividend income. The United Fire Group provides its shareholders with strong growth that has recovered from the recent overall market selloff more quickly than other stocks. The share price traded flat for the first 75 days of the trailing 12 months and then declined 8.7% over the subsequent 30 days to reach its 52-week low of $39.38 on September 8, 2017. After the 52-week low, the share price first gained more than 18% but gave back nearly all those gains and dropped back to just 3% above its September low by February 8, 2018.

The company’s strong asset appreciation and rising dividend income combined to reward the company’s shareholders with 27%, 87% and 108% total returns over the past one, three and five years, respectively.

Dividend increases and dividend decreases, new dividend announcements, dividend suspensions, quarterly dividend distributions and other dividend changes occur daily. To make sure you don’t miss any important announcements, sign up for our E-mail Alerts. Let us do the hard work of gathering the data and sending the relevant information directly to your inbox.