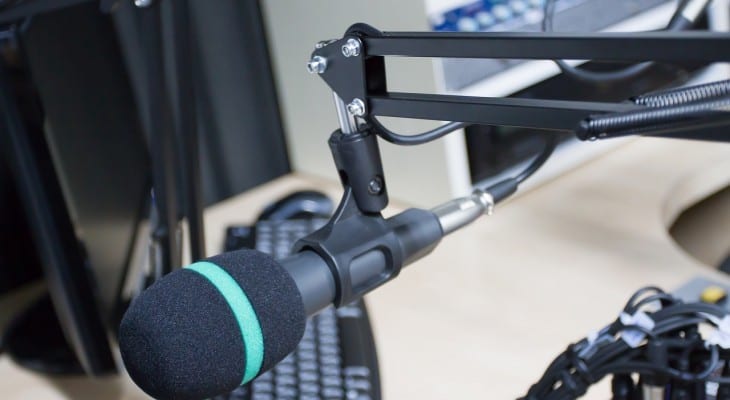 Two Canadian companies, a leading media content company and a connectivity provider, offer 4%-plus dividend yields and more than a decade of rising dividends at average growth rates exceeding 30% per year.

Both companies distribute their dividends monthly and one of the companies produced 13% asset appreciation over the past 12 months. The two companies recently reinforced their mutual commitment to local news by announcing a new funding model, which will provide Global News additional resources for supporting coverage and reporting in Vancouver, Calgary and Edmonton.

Both companies will pay dividends at the end of June to all shareholders of record, as of June 13, 2017.

The share price lost 20% from June to the end of October 2016. However, the price recovered most of those losses by the end of December 2016. Since the beginning of 2017, the price rose 3.6% and is trading just slightly below June 2016 levels.

The continuation of the rising dividends record should not be in any danger as the company identified around $70 million in cost savings due to operational efficiencies and elimination of cost redundancies. Additional savings of approximately $25 million will be realized when certain benefit payments to the Canadian Radio-television and Telecommunications Commission (CRTC) relating to another acquisition are eliminated in 2018.

These savings should generate enough additional free cash flow that will enable Corus Entertainment to pay down its debts and continue its rising-dividend policy.

The company’s April 2017 second-quarter results indicated a 13.3% total revenue increase, a 7.6% improvement in operating income and a 26.7% net income boost. These results should be a solid foundation for continued asset appreciation and distribution of continually rising dividend income.