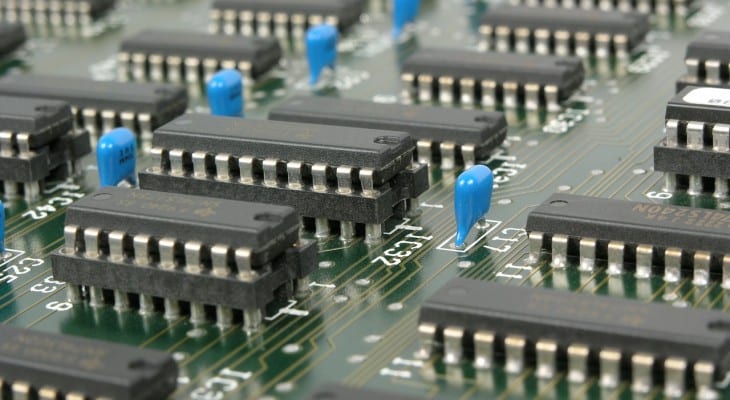 Two companies, with ex-dividend dates on March 29, 2017, are extending their multi-year records of rising annual dividends and offering attractive yields of 4.5% and 5.5%, respectively.

Additionally, one of the equities rewarded its shareholders with a 25% share price increase over the last year. Since some investors speculate that the financial sector is overbought and due for correction, these two non-financial companies might be good ways for investors to diversify away from the financial sector.

The current quarterly dividend of $0.12 is equivalent to a $0.48 annual dividend. Compared to the company’s 2.6% five-year average yield, Black Box Corporation’s current 5.5% yield is 112% higher. Since starting to pay a dividend in 2002, the Black Box Corporation has never lowered its annual payout. Additionally, the company has been raising its dividends since 2011 at an average rate of 15.7% every year. Consequently, the current annual dividend is 140% higher than the 2011 payout.

The company boosted its upcoming payout 10% higher than the previous quarter’s amount. The $0.1165 quarterly distribution equates to a $0.466 annualized dividend and a 4.5% yield. Algonquin Power & Utilities’ current yield is almost 9.5% higher than the yield’s five-year running average.

The company’s share price grew 18% between late March and mid-August 2016. After reaching its all-time high in August 2016, the share price reversed trend and dropped 23% by mid-November. At that point, the price reversed trend again and rose back up to the all-time high level. The price even reached its new all-time highest level of $10.10 during trading on March 21, 2017. The current price, as of March, 22, 2017, is 25% higher than a year ago in March 2016.