2 Energy Companies Offer Decades of Rising Dividends and 3.5%-Plus Yields 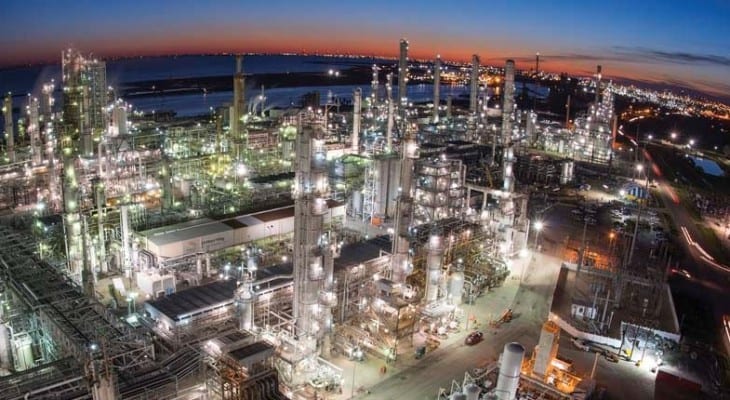 A large U.S. oil refiner and a Canadian utility have been paying rising dividends almost every year for decades and currently offer yields of 4.1% and 3.5%, respectively.

Both stocks complemented their long-term rising dividends, with asset appreciation. Over the last 12 months, their respective share prices rose 26.3% and 7.4%.

Founded in 1955 and headquartered in San Antonio, Valero Energy Corporation operates as an independent petroleum refining and ethanol producing company in the United States, Canada, Ireland and the United Kingdom. The company operates mainly through its Refining and Ethanol business segments. Through the Refining segment, the company produces conventional and premium gasolines, gasoline meeting the specifications of the California Air Resources Board (CARB), diesel fuels, low-sulfur diesel fuels, jet fuels, asphalts, petrochemicals, lubricants and other refined products.

As of December 31, 2016, Valero Energy owned 15 petroleum refineries with a combined throughput capacity of more than 3 million barrels per day. VLO markets its refined products through wholesale rack and bulk markets, as well as through approximately 7,400 outlets under the Valero, Diamond Shamrock, Shamrock, Ultramar, Beacon and Texaco brand names.

The Ethanol segment produces and sells ethanol, distiller grains and corn oil primarily to refiners and gasoline blenders, as well as to animal feed customers. This segment owns and operates 11 ethanol plants with a combined ethanol production capacity of approximately 1.4 billion gallons per year.

In addition to the two primary business segments, Valero operates a 50-megawatt wind farm, convenience stores, gas stations, truck stop facilities and engages in the credit card business. The current $0.70 quarterly distribution converts to a $2.80 annual payout and a 4.1% yield. This yield is 48% higher than the company’s 2.8% average yield over the past five years.