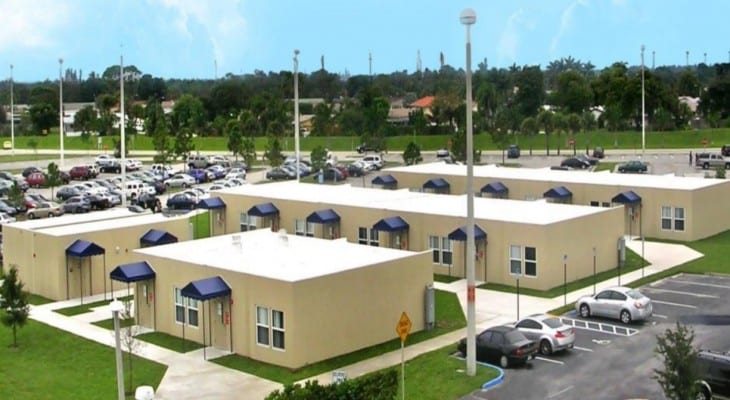 Two companies that operate primarily in the mid-supply chain business-to-business (B2B) segment of the economy are paying rising dividends and have boosted their share price by double-digit percentages during the past 12 months.

In addition to the noteworthy share price rise in the last year, the companies have enhanced their respective share prices 60% and 145% over the last five years. The combination of long-term rising dividends and long-term asset appreciation makes these two stocks a good potential addition to any portfolio diversified for wealth creation and stable cash income.

However, investors that find either one or both of these stocks worthy of consideration should move quickly as the ex-dividend date for both companies is on Thursday, July 13, 2017. Pay dates are also identical and occur at the end of the month on July 31,2017.

Watsco Inc. is a distributor of air conditioning, heating and refrigeration equipment and related parts and supplies (HVAC/R). The company has approximately 5,000 employees and serves 88,000 active business entities that maintain, repair or replace HVAC/R systems for end customers.

The company operated 565 locations in the United States, Canada, Mexico and Puerto Rico with additional market coverage on an export basis to Latin America and the Caribbean, as of December 31, 2016.

Founded in 1947 as a heating equipment, cooling equipment and doors and windows parts manufacturer originally known as Wagner Tools, Watsco became a publicly listed company in 1963. The company joined the American Stock Exchange in 1968 and later joined the NYSE in 1994. Additionally, the company’s Class B common stock trades on the NYSE under the ticker symbol WSOB. In 2016, the company had a total revenue of $4.2 billion.

The company’s current quarterly dividend of $1.25 is 19% above last quarter’s $1.05 distribution. The current quarterly dividend is equivalent to a $5.00 annualized payout and 3.2% yield. Over the past two decades, the company paid rising dividends every year, except in 2013. Watsco paid a $5.00 special dividend at the end of 2012, which was 102% higher than the company’s total regular dividend for that year of $2.48. The following year, Watsco cut its regular dividend 54% to $1.15.

The share price rose more than 18% between early July and December 5, 2016, to reach its new all-time high. However, after some volatility in the early 2017, the share price fell 24% to reach levels just a few percentage points above its 52-week lows by early April 2017. Since April, the share price reversed trend and recovered almost all loses from earlier in the year. The $155.40 closing price on July 7, 2017, is just 2.9% below the December all-time peak and 15% above July 2016 levels.

McGrath RentCorp provides its services to a broad spectrum of industries, including telecommunications, construction, education, petrochemical and environmental. Enviroplex, one of McGrath RentCorp’s wholly owned subsidiaries, focuses on engineering and fabricating modular building systems for educational, governmental, military, commercial and nonprofit organizations. The company’s goal is that its products fully meet all Leadership in Energy and Environmental Design (LEED) certification standards, as established and administered by the U.S. Green Building Council (USGBC).

The current annualized dividend of $1.04 per share is distributed as a $0.26 quarterly payment and yields 3%. After 20 consecutive years of rising dividends, McGrath Rentcorp’s annual dividend amount grew 550% from $0.16 in 1997 to the current $1.04 distribution. Over the past two decades, the company continued rising dividends at an average rate of almost 10% a year.