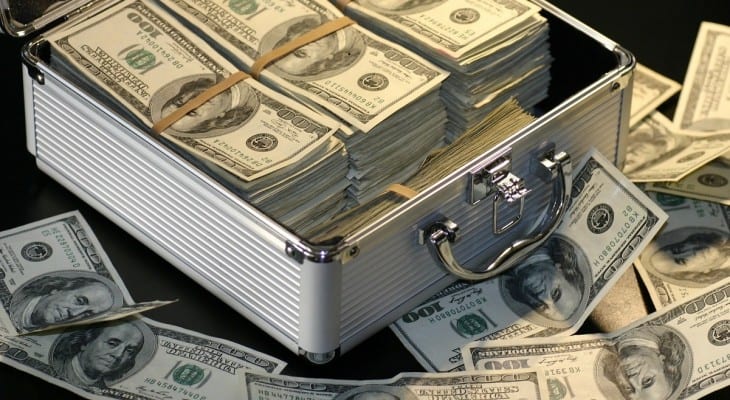 Two financial companies have been rewarding their shareholders with dividend boosts for nearly a decade and currently pay 3.6%-plus dividend yields.

Moderate asset appreciation accompanied the steady increase in annual dividend income for both companies. While Main Street Capital Corporation (NYSE:MAIN) had a 47% total return over the past three years, Isabella Bank Corporation (OTCBB:ISBA) had a total return of 33% over the same three-year period.

The current monthly dividend payout of $0.19 is 2.7% higher than the previous month’s $0.185 distribution and converts to a $2.28 annual payout, which yields 5.8%. Since 2007, when Main Street Capital started paying a dividend, the company failed to boost its annual dividend only once. In 2010, the company paid the same $1.50 annual dividend as the year before. Over the past seven consecutive years, the company rewarded its investors with 12 dividend boosts. During the current streak of dividend boosts, MAIN hiked its payout at an average rate of 8.1% per year.

The bank’s lates in series of dividend boosts enhanced the quaterly dividend by 4% from $0.25 in the previous quarter to the current quarter’s $0.26 payout. The annualized current dividend of $1.04 is equivalent to a 3.6% yield. Since starting to trade under its current “ISBA” symbol in 2008, the company hiked its annual dividend distribution every year. Over the past nine years, the annual dividend distribution rose at an average rate of 10.9% per year, which resulted in a 154% total dividend increase over that time. Prior to 2008, the company traded under the symbol “IBTM.” If that period is added to the current dividend streak, the company has boosted its annual dividend for the past 34 consecutive years.

Dividend increases, dividend decreases, new dividend announcements, dividend suspensions, dividend boosts and other dividend changes occur daily. To make sure you don’t miss any important announcements, sign up for our E-mail Alerts. Let us do the hard work of gathering the data and sending the relevant information directly to your inbox.