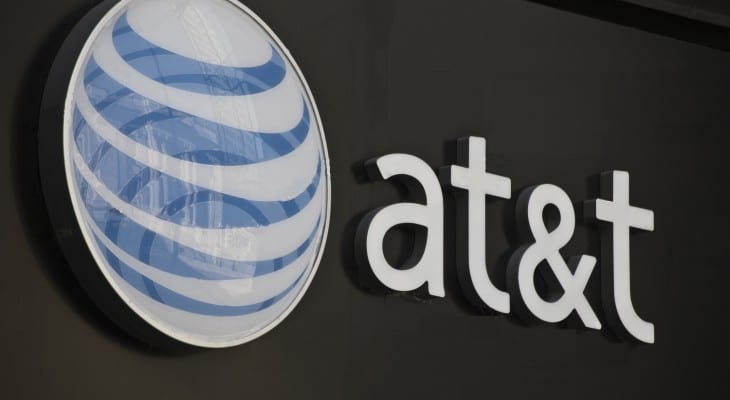 A telecommunications giant and a regional banking institution offer multi-year records of boosting dividends, as well as yields of 4.7% and 3.6%, respectively.

While the two companies represent different economic sectors and vary greatly in market capitalization – $225 billion versus $86 million – they are very similar in their long-term dividend performance. If you can be patient to wait for the dividends and are content to buy the stocks at slightly reduced prices in light of their April 6 ex-dividend date, now may be a good time to start considering them.

The current quarterly dividend of $0.49 translates to a $1.96 annual distribution with a 4.7% yield. While the company has gone through several transformations in terms of ownership and structure, it has paid a dividend since 1881.

In the last 20 years, the company failed to raise its annual dividend payout only once. Over that period, the dividend grew at an average annual rate of 7.7%, which resulted in a 4.5-fold annual payout increase over the last two decades.

The current streak of consecutive dividend boosts started 12 years ago. Since 2004, the annual dividend increased at a 3.5% average annual rate.

There were some concerns that the Federal Communications Commission (FCC) could oppose AT&T’s proposed merger with Time Warner Inc. (NYSE:TWX). However, it appears that the newly appointed FCC Chairman, Ajit Pai, sees no impediment to the proposed merger.

While the merger could have a negative impact on consumer’s service options and prices, the merger is likely to boost the company’s financials and could drive the stock price and the dividend income higher.

The company boosted its quarterly dividend by 20% from $0.10 to $0.12 for this quarter. Therefore, the annualized distribution is $0.48 per share and yields 3.6%. This increase of the annual dividend payout is the fourth consecutive hike since the company resumed paying dividends in 2013.

Another positive factor is that mBank ranks as one of the top lenders to the Small Business Administration in Michigan. Most of new job creation and business innovation generally comes from small businesses. Therefore, if we encounter any economic growth spurred by tax cuts and potential business deregulation, mBank’s exposure to the small business sector would have a positive effect on the company’s financial performance and could boost further its dividend payouts and its share price.