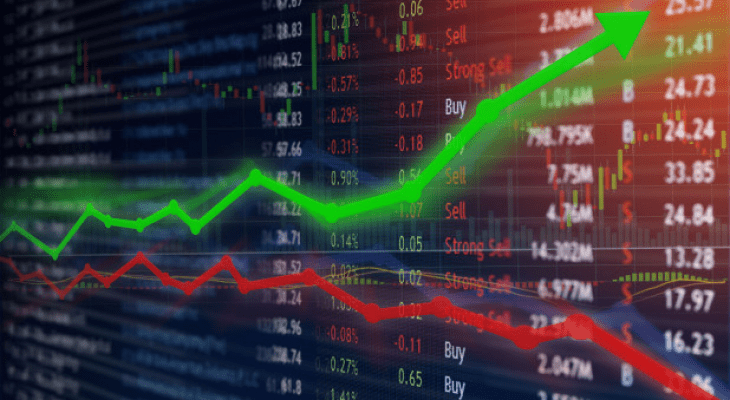 After nearly a month without a single new offering of preferred stock, we now have finally seen two offerings in the last week.

The Chimera Investment Corporation issue has a coupon that will be initially set at 8%, which will remain in effect until March 30, 2024, after which the rate will “float” at three-month Libor, which is the London Inter-bank Offered Rate, plus a spread of 5.379%. Libor is an interest-rate average calculated from estimates provided by leading banks in London about the cost of borrowing from other banks. Because the CIM issue is perpetual, there is no stated maturity date, but the company is able to optionally redeem shares at $25, plus accrued dividends anytime on or after March 30, 2024.

The CIM issue is an offering of 7,400,000 million shares, with an additional 1.11 million shares available in case of strong demand for the issue. Proceeds from the offering will be used for general corporate purposes at the REIT.

Chimera Investment Corporation has three other preferred stock issues outstanding. All issues are unrated as to quality.

This issue is currently trading on the OTC Grey Market under the temporary ticker CMIMP.  Shares will trade with a ticker of CIM-D when it begins trading on the NYSE.

The SEC prospectus for this new CIM issue can be perused here.

Massive bank JPMorgan Chase’s sale of a new issue of 6% fixed rate, non-cumulative preferred stock will give shareholders dividend payments that will be qualified for preferential tax treatment. As is typical for a huge bank like JPMorgan Chase, this new issue is huge with 74 million shares offered at $25 a share.

The new issue is investment-grade rated which is reflected in the very modest coupon. The company has seven other preferred stock issues outstanding and most of these are trading with current yields under 6%.

While technically the company has not announced how the proceeds of this offering will be used, expect the company to redeem the currently outstanding 6.70% preferred issue (NYSE:JPM-B) once it becomes eligible for retirement on March 1, /2019.

This issue is trading on the OTC Grey Market under the temporary ticker of JPEEL.  The issue will trade under the permanent ticker of JPM-C when it moves to the New York Stock Exchange.

The prospectus for this JPM issue can be found here.

For those not familiar with new issues trading on the OTC Grey Market you can find a short “primer” here.