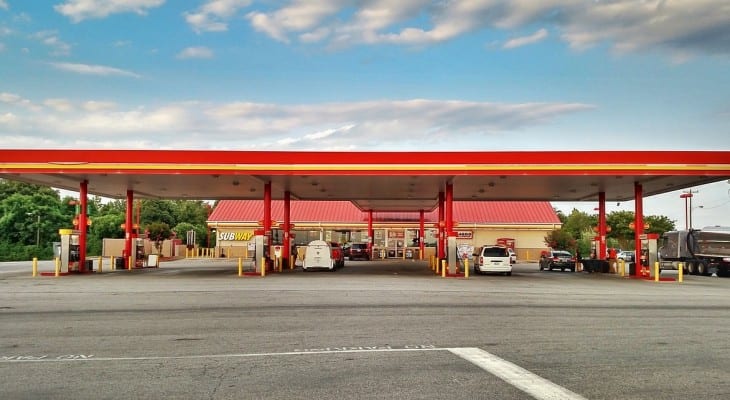 With share price growth of more than 20% over the last 12 months, dividend yields of more than 4.4% and five years of rising dividends, these two real estate trusts show that investment opportunities exist outside the currently hot technology sector.

In addition to the positive performance over the past year and the five years of growing dividend distributions, these two equities have rewarded their shareholders with increased stock value of 50% during the past five years. The dividend ex-date for one of the equities is early next week on May 15, 2017, and the ex-dividend for the other security is a little later in mid-June.

Arbor Realty Trust (NYSE: ABR) is a real estate investment trust (REIT) that invests in real estate-related bridge and mezzanine loans, preferred equity notes, discounted mortgage notes and other real estate-related assets. The REIT’s objective is to maximize the difference between the yield on its investments and the cost of financing these investments to generate cash for distribution, to facilitate capital appreciation and to maximize total return to its stockholders. Founded in 2003, the company’s headquarters are in Uniondale, New York.

The REIT boosted its quarterly dividend distribution 5.9% from $0.17 to $0.18. The current annualized payout of $0.72 is equivalent to an 8.3% dividend yield, which is 14.3% higher than the five-year 7.3% yield average. Arbor Realty Trust has increased its dividend at an average rate of more than 20% annually for the past five consecutive years.

Getty Realty Corp. is a publicly-traded real estate investment trust in the United States. The REIT specializes in the ownership, leasing and financing of convenience store and gasoline station properties. The company owns more than 820 properties in 24 states and Washington, D.C. that are leased and operated by some of the largest retail gasoline brands, including 76, Aloha, BP, Citgo, Conoco, Exxon, Getty, Mobil, Shell and Valero. The company was founded in 1955 and is headquartered in Jericho, New York.

The REIT declared a regular quarterly dividend of $0.28 for the third quarter 2017, which converts to a $1.12 annual payout and a 4.4% yield. While the current quarterly payout is the same as the first two quarters of the company’s fiscal 2017, it is 12 % higher than last year’s regular quarterly dividend. Over the past five years, the annualized regular dividend rose an average rate of more than 10% every year.