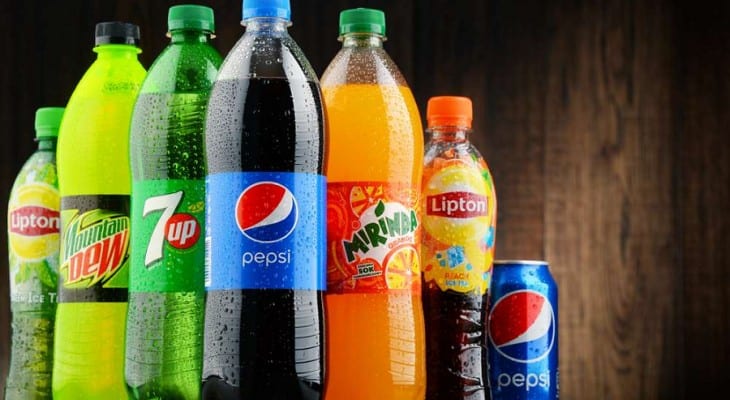 PepsiCo, Inc. (NASDAQ:PEP) has become one of the best dividend stocks by offering rising dividends for nearly five decades, as well as steady asset appreciation over the past decade for double-digit-percentage total returns.

The company’s share price has nearly tripled since a 37% drop during the 2008 financial crisis. After rising steadily and with minimal volatility, the share price experienced significant fluctuations during 2018. However, the share price stabilized and has been rising without major instabilities since the beginning of 2019.

Investors interested in taking a new position — or extending their existing position — in one of the best dividend stocks should complete their own due diligence to ensure that the outlook of the PepsiCo stock aligns with their investment strategy. To claim eligibility for the next round of dividend distributions in late September, investors must establish stock ownership prior to the company’s next ex-dividend date. Based on the dividend distribution schedule over the past few years, the next ex-dividend date will most likely occur in early September.

Headquartered in Purchase, New York, and founded in 1898, PepsiCo, Inc. operates as a food and beverage company worldwide. The company’s beverage segment offers concentrates, fountain syrups, ready-to-drink tea and coffee, juices, bottled water and dairy products under multiple global and regional brands. In addition to its original beverage business, PepsiCo has been expanding its food business since the 1960s. By 2015, the company generated more than 50% of its global revenue from the food and snack business segment. On May 18, 2018, the company announced plans to delist its common shares from the Chicago Stock Exchange to eliminate costs associated with listings on two exchanges.

The company’s share price has been advancing steadily and with minimal volatility since losing more than one-third of its value in the aftermath of the 2008-2009 financial crisis. During the first 60 days of the trailing 12-month period, the share price gained more than 13%, but it gave back all those gains and hit its 52-week low of $105.38 by October 11, 2018. After bottoming out in early October, the share price attempted to resume its uptrend and gained 16% by the end of November but was unable to sustain the trend. Driven by the overall market correction in December 2018, the share price relinquished all gains again and dropped back to the level from the beginning of the trailing 12 months.

However, after entering the new year, the share price steadied its uptrend, recovered all losses and has been on a streak of setting new highs since mid-April 2019. The share price set its current all-time high of $133.59 on June 10, 2019, which marked a 24% gain since the onset of the trailing one-year period and a gain of more than 27% above the 52-week low from early October.

While the share price growth is more moderate, PepsiCo’s dividend growth outperforms all but just a few of the best dividend stocks. Just over the past two decades, PepsiCo enhanced its annual dividend amount more than seven-fold. This advancement pace corresponds to an average annual growth rate of 10.3%. While dividend growth rates generally decline as the total payout amount rises, PepsiCo’s average annual growth rate over the past five years is still 9.7%.

PepsiCo’s most recent hike boosted the quarterly dividend amount nearly 3% from $0.928 in the previous period to the current $0.955 distribution. This new payout amount is equivalent to a $3.82 annualized amount and a 2.9% forward dividend yield. Despite steady share price growth, which pushes the yield lower, PepsiCo’s current yield is still slightly ahead of the company’s own 2.85% five-year average yield.

Furthermore, PepsiCo’s current yield is also marginally above the 2.87% simple average yield of the entire Consumer Goods sector, as well as 67% above the 1.72% yield average of all the PepsiCo’s peers in the Processed & Packaged Goods industry segment.

Some investors might see the company’s 70% dividend payout ratio over the past five years as threat to PepsiCo’s status as one of the best dividend stocks. However, the company has dropped its payout ratio to just 42% as of the June 2019 dividend distribution. The current payout ratio level is within the 30% to 50% sustainable range, which indicates that the company should be able to support continued dividend hikes over the near term