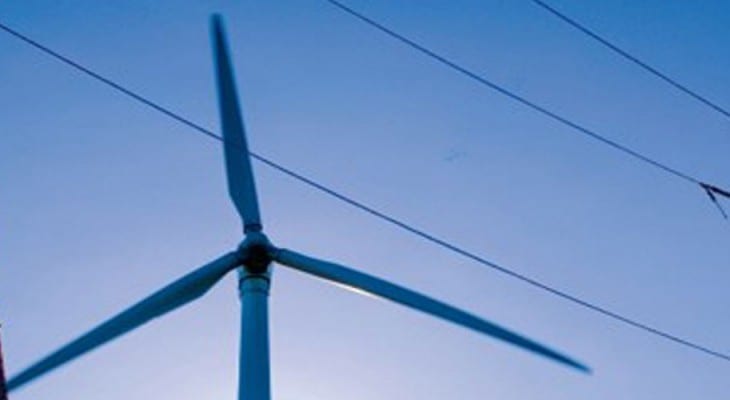 A Canadian utility company boosted its quarterly dividend 6.2% over the previous period and rewarded its shareholders with a 3.7% forward dividend yield.

This current dividend payout boost extends the company’s record for consecutive annual dividend hikes to 44 years. In addition to the long-term rising dividend payouts, the company provided investors with a 16.4% share price growth over the past 12 months.

Tracing its origin to the formation of the St. John’s Electric Light Company in 1885, Fortis Inc. operates as an electric and gas utility company in Canada, the United States and the Caribbean. The company and its 8,800 employees serve more than three million utility customers in five Canadian provinces, nine U.S. states and three Caribbean countries. Currently, the company operates through four business segments – Regulated Independent Transmission, Regulated U.S. Electric & Gas, Regulated Canadian & Caribbean and Other Energy Infrastructure. Fortis has assets of approximately $48 billion and had revenues of $6.8 billion in 2016. Three business units – ITC Holdings, UNS Energy and FortisBC Inc. account for 74% of company’s total assets. The remaining 26% of assets are distributed among seven smaller business units. In addition to providing electricity to end-users, Fortis also sells wholesale electricity to other entities in the western United States, owns gas-fired and hydroelectric generating capacity totaling 64 MW, and distributes natural gas to almost one million customers in approximately 135 communities in British Columbia, Canada.

This most recent quarterly dividend hike marks the company’s 44th year of consecutive dividend boosts. Over the last two decades, the company maintained an average growth rate of 6.3% per year. Consequently, Fortis enhanced its total annual dividend amount by more than 240% since 1997.

The company provided a new five-year outlook on October 16, 2017, and announced that it will increase its five-year capital investment almost 10% to approximately $14.5 billion for the 2018 through 2022 period. The capital expansion comprises mostly low-risk and highly executable projects. These projects are fully funded through cash from operations, debt raised at the utilities and common equity from the company’s dividend reinvestment plan.

In addition to the current quarterly dividend declaration, the company also announced that it will extend its 6% dividend growth target through 2022, which should make the FTS stock a desirable pick for dividend income. Fortis has scheduled a conference call for Friday, November 3, 2017, at 8:30 a.m. (Eastern Time) when it will release its third quarter 2017 financial results.