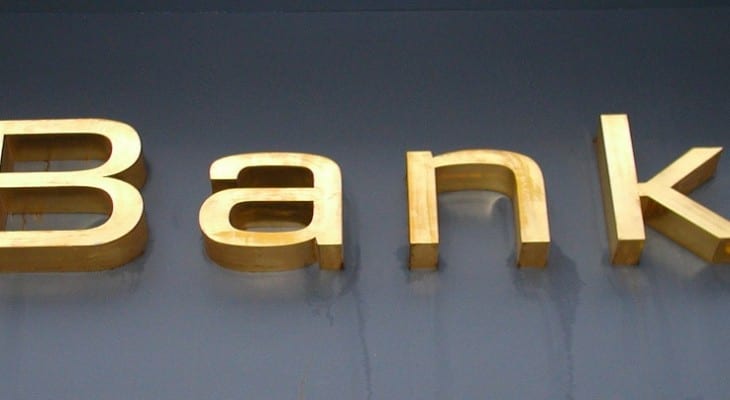 In addition to enhancing its annual dividend payout over the past seven consecutive years, the company raised its annual dividends 14 out of the last 16 years with no dividend cuts. City Holding’s share price dropped more than 10% during the trailing 12-month period, but recovered fully to December 2016 levels by the end of 2017.

The company’s upcoming ex-dividend date is set for January 11, 2018, and the pay date will occur a little more than a month later on January 31, 2018.

Founded in 1957 and headquartered in Charleston, West Virginia, the City Holding Company operates as a holding company for the City National Bank of West Virginia. The bank offers a range of checking and savings products for both consumer and business customers, as well as mortgages, home equity lines of credit, consumer loans and business loans. Additionally, the bank’s Trust and Wealth Management division provides trust, investment management and other financial solutions to individuals and businesses customers. As of December 2017, the bank had 86 locations throughout West Virginia, Kentucky, Virginia and Ohio.

The City Holding Company boosted its quarterly dividend distribution 4.5% from previous period’s $0.44 to the current $0.46 quarterly amount. This new quarterly payout is equivalent to a $1.84 annualized dividend amount and currently yields 2.7%.