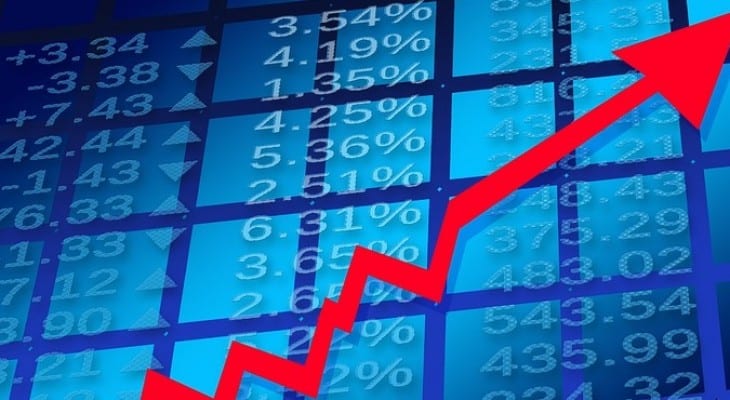 The Cohen & Steers Infrastructure Fund, Inc. was forced to cut its annual dividend payout twice after the 2008 financial crisis but has been growing its dividends steadily since then and currently offers an 8.7% dividend yield.

The fund boosted its annual dividend amount for the past five consecutive years and its current yield outperforms average industry yields. While the fund’s dividend continues to grow, the share price declined in 2018 below its own level from one year ago but has been rising lately and has managed to pull back equal with the price level from early April 2017.

The fund’s next ex-dividend date will occur on April 17, 2018, and the company will distribute its next monthly dividend on the April 30, 2017, pay date to all its shareholders of record prior to the ex-dividend date.

The top 10 holdings account for 30.6% of total assets. The fund has three sectors with double-digit-percentage share and those three sectors combined account for 40% of total assets — Regulated Electric with 17%, Midstream C Corp with 12% and Tower with 11%. Geographically, the fund has 59% of its assets invested in the United States — 51% — and Canada — 8%. The remaining sector and geographical asset distributions are provided in the accompanying chart below. 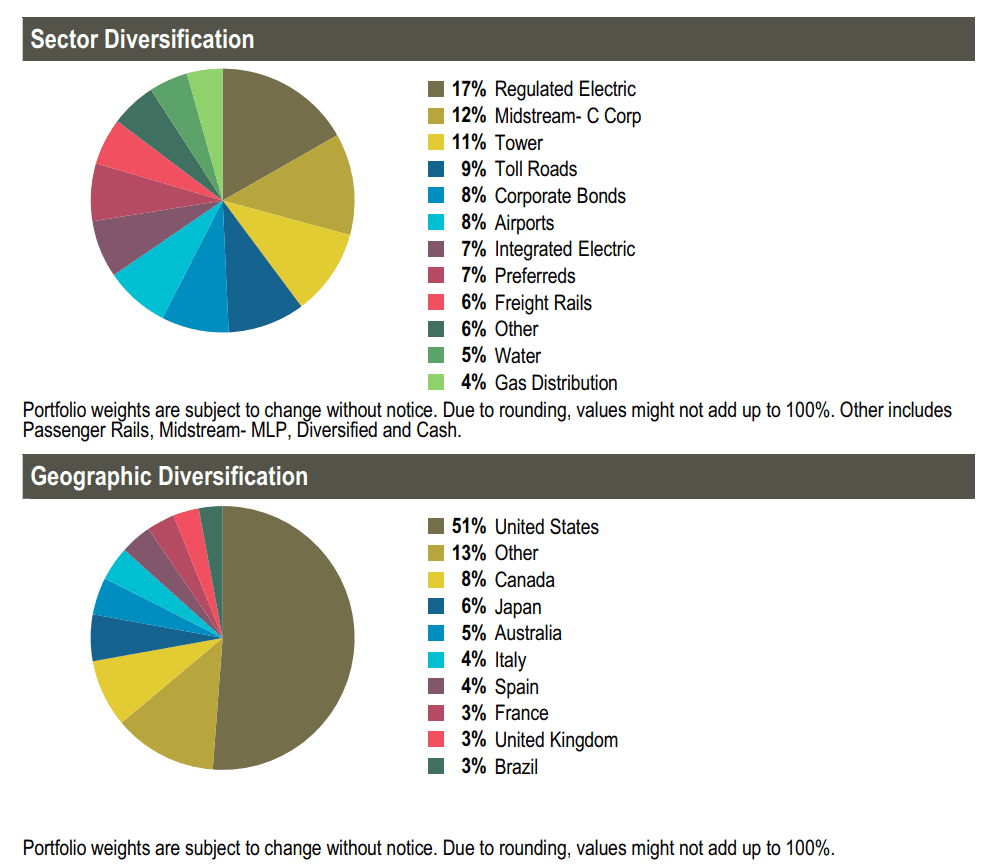 The fund’s current $0.155 monthly dividend payout is 15.7% higher than the $0.134 payout from the same period last year. This current monthly payout converts to a $1.86 annualized payout for 2018 and yields 8.7%, which is 9.5% higher than the fund’s own 7.9% average yield over the past five years. The fund’s current yield outperforms the simple yield average of the entire Financials sector by 130% and the average yield of all the companies in the Closed-End Equity Fund segment by 8.6%.