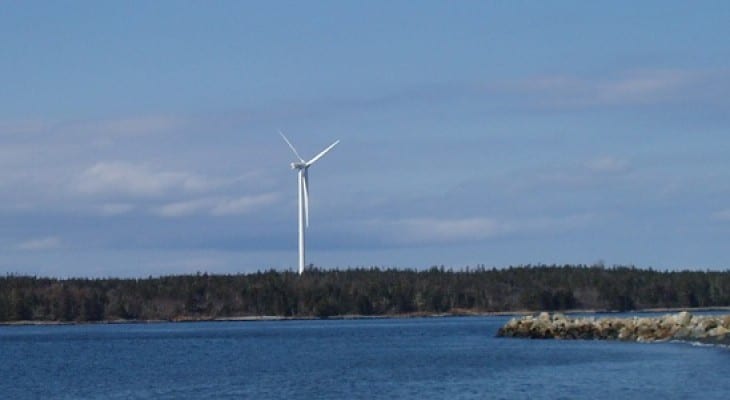 A Florida-based electricity distributor, one of the world’s largest generators of renewable wind and solar energy, has given its shareholders annual dividend boosts for the past 20 consecutive years and is providing a 2.5% forward dividend yield.

In addition to the rising dividend income from two decades of consecutive dividend boosts, the company compensated investors with a one-year asset appreciation of more than 20%. The company’s current dividend yield exceeds the average industry yield by 10%.

Founded in 1984 and headquartered in Juno Beach, Florida, NextEra Energy, Inc. generates electric power and distributes electricity to residential and commercial customers primarily in Florida. Based on more than 46,000 MW of generating capacity with electric generation facilities located in 30 U.S. states and four Canadian provinces, NEE is one of the largest electric power companies in North America.

The company operates through two main subsidiaries – Florida Power & Light Company (FPL) and NextEra Energy Resources (NEER). FPL provides electricity distribution to more than 5.5 million residential and commercial customer accounts and 10 million people across almost half the state of Florida. Through its NEER subsidiary and its affiliated entities, NextEra Energy is the largest generator of renewable energy from the wind and sun in the world based on Megawatt hours (MWh) produced in 2016.

Representing approximately 6% of U.S. nuclear power electric generating capacity, the company had one of the largest arrays of nuclear power stations in the United States, with eight reactors at five sites located in Florida, New Hampshire, Iowa and Wisconsin. NEER’s assets accounted for approximately 11% of the installed base of universal solar power production and about 16% of the installed base of wind power production capacity in the United States.

The company hiked its current quarterly dividend amount almost 13% compared to the equivalent period from the previous year. This $0.9825 quarterly distribution converts to a $3.93 annualized payout and a 2.5% dividend yield. The current yield is 57% higher than the 7.3% average annual growth rate for the past 20 consecutive annual dividend boosts. The consequence of compounding annual dividend boosts at 7.3% over two decades is a total annual dividend amount that is more than 300% higher than it was in 1997. Additionally, the company’s current yield outperforms the average yield of NextEra Energy’s peers in the overall Utilities sector and in the Electric Utilities segment by 10%.

The combination of consecutive annual dividend boosts and a rising share price rewarded investors with total returns of 27.7%, 75.2% and 137.7% over the past one, three and five years, respectively.

NextEra Energy, Inc will report its financial results for the third quarter of 2017 on October 26, 2017. Strong third-quarter earnings could extend further the rising share price uptrend and, considering its 44% dividend payout ratio, the company is well positioned to maintain its annual dividend boosts going forward.