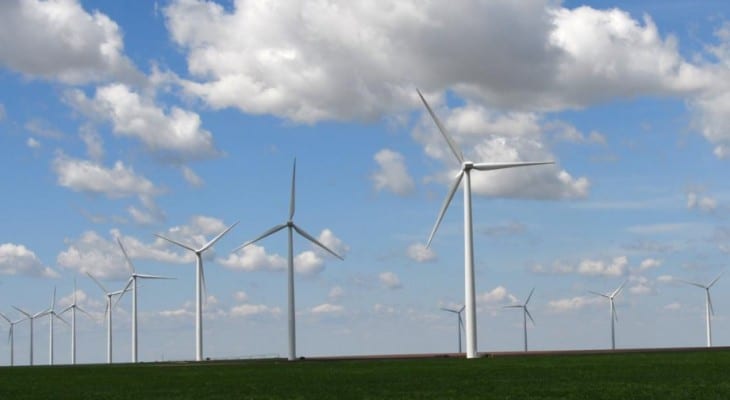 In addition to the rising dividend, the company’s share price rose by a double-digit percentage over the past 12 months. The combined total return of asset appreciation and dividend income exceeded 20% in the same 12-month period.

The ex-dividend date is coming up on November 28, 2017 and the pay date is scheduled three weeks after later for December 20, 2017.

The company’s current $0.275 quarterly dividend is 4.76% higher than the $0.2625 quarterly payout from the same period last year. The current annualized $1.10 dividend amount yields 3.4%. This 3.4% yield is 45% above the 2.31% average yield of the Utilities sector and 43% above the average yield of all the companies in the Electric Utilities segment.

Great Plains Energy announced in May 2016 that it entered into a merger agreement with Westar Energy (NYSE:WR).The merger process is currently undergoing and the current timeline anticipates that the formal merger process and relevant government approvals will conclude at some point in the first quarter of 2018. With a combined 1.6 million customers and a market capitalization of nearly $21 billion this merger will create the second largest Midwest utility in terms of customer count and market capitalization.

In its July 2017 presentation to shareholders, the company estimated that the immediate financial impact to shareholders would be a 15% dividend hike for 2018, a 6% to 8% rising dividend payout every year through 2021 and a 60% to 70% target payout ratio. The additional funds to support the rising dividend should come from estimated cumulative operational savings of approximately 15% through 2021. The current estimate is that just in partial fiscal year 2018 the combined operations could realize between $35 million and $45 million in operational efficiencies. Great Plains Energy’s management team estimates that these efficiencies will increase each year and reach $140 million to $170 million in 2021.

Some of these announcements are already built into the current share price, However, if the merger goes through as planned and operational efficiencies are realized, the share price could continue to rise, which is also supported by the current 50-day moving average (MA). The 50-day MA continues to rise and has been higher than the 200-day MA since March 2017.