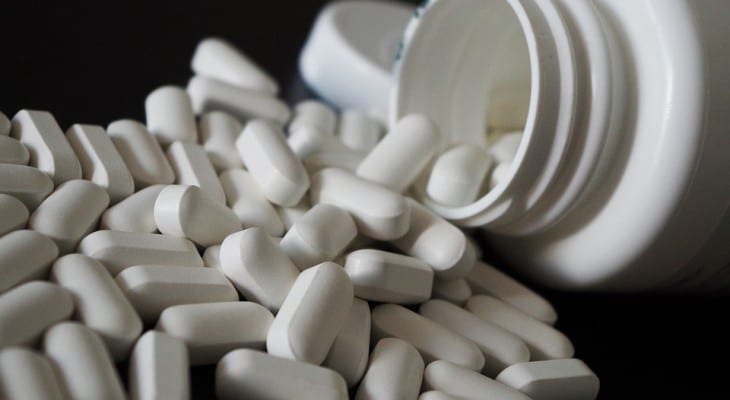 Pfizer, Inc. (NYSE:PFE) has rewarded its shareholders with eight consecutive years of dividend hikes at a growth rate of more than 8% per year and currently offers a 3.7% yield.

In addition to the short-term dividend growth streak, the company managed to boost its annual dividend at an average rate of almost 9% per year for the past two decades. In support of the above-average yield, the company grew its share price more than 12% over the last 12 months for a total return on shareholder investment of nearly 14%.

Over the past eight consecutive years, the company enhanced its annual dividend at an average growth rate of 8.3% and nearly doubled its total annual payout since 2010. Even with the 44% dividend cut in 2009 and 2010, Pfizer’s annual payout amount grew at an average annual growth rate of 8.5% per year and expanded almost 440% over the past two decades.

Dividend increases and  decreases, new dividend announcements, dividend suspensions and other dividend changes occur daily. To make sure you don’t miss any important announcements, sign up for our E-mail Alerts. Let us do the hard work of gathering the data and sending the relevant information directly to your inbox.