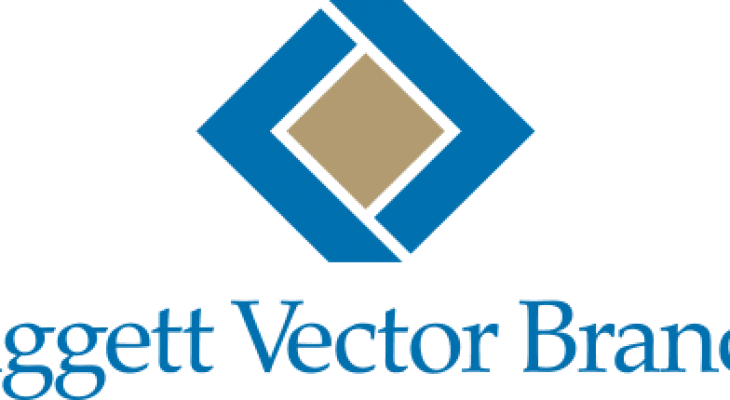 The Vector Group Ltd. reached its 20th year of consecutive annual dividend hikes with its current 5% quarterly dividend boost and the company pays an above-average 7% yield.

In addition to two decades of rising dividends at double-digit-percentage rates, the company’s share price rose more than 14% for a combined shareholder total return that exceeds 25% over the last 12 months. The company has its next ex-dividend date on December 19, 2017, while the pay date is scheduled for the last week of the year on December 27, 2017.

Founded in 1911 and based in Miami, Florida, Vector Group Ltd. manufactures and sells cigarettes in the United States through its Liggett Group LLC and Vector Tobacco Inc. subsidiaries. The company’s Tobacco segment produces and distributes more than 120 brand styles of cigarettes under the Eagle 20’s, Pyramid, Grand Prix, Liggett Select and Eve brand names. Additionally, this segment manufactures cigarettes for various partner and private label brands.

The company boosted its quarterly dividend 5% from $0.381 in the previous period to the current $0.40 payout. This current payout is equivalent to a $1.60 annualized distribution and a 7% yield. The company’s current yield is more than 165% higher than the 2.61% average yield of Vector Group’s peers in the Cigarettes Industry segment and more than 300% above the 1.73% average yield of the companies in the Consumer Products sector.

The company started paying dividends in 1990 and has boosted its annual dividend amount for the past 20 consecutive years. Over those two decades, the annual payout grew at an average rate of 13.9% per year. Because of this extraordinary growth rate, the current annual dividend amount is more than 13-fold higher than it was in 1997.

The combination of the rising dividend distribution and strong asset appreciation rewarded Vector Group’s shareholders with significant total returns over the past few years. The total return over the past 12 months exceeded 27%, with three-year and five-year total returns reaching 43% and 137%, respectively.