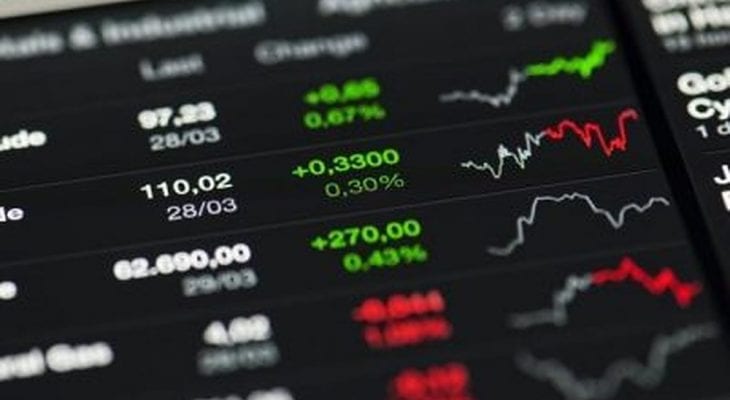 Three companies declared dividend boosts between 2% and 3.45% to continue rising-dividend streaks of at least three years each.

In addition to the increased dividend payouts, the current share prices of all three companies are at least 11% higher than their respective 52-week lows. Two companies have their ex-dividend dates on March 8, 2017, while the third company’s ex-dividend date is in May.

With annual revenues approaching half a trillion dollars, Wal-Mart is the world’s largest retailer and the largest private employer in the world with more than 2.2 million employees. As of January 2017, Walmart operated more than 11,600 stores in 28 countries.

On February 21, 2017, the company announced a 2% boost to its annual dividend. The current quarterly dividend of $0.51 translates to a $2.04 annual payout and a 2.9% yield. Wal-Mart Stores, Inc. has increased its annual cash dividend every year since it first declared a $0.05 per share annual dividend in March 1974.

The company’s current quarterly payout of $0.675 is 2.7% higher than the previous amount paid in January 2017. The annualized payout yields 2.7%. Since GPC started paying a dividend in 1948, the company has increased its annual payout every year.

Autoliv, Inc., the company that pioneered the two-point automotive seatbelt in 1956, develops, manufactures and supplies passive and active automotive safety systems to the automotive industry. The company is the largest supplier of automotive airbags. Its 40% share of the global airbag market is twice the share of the combined shares of Autoliv’s next four competitors.

The current quarterly dividend of $0.60 is a 3.4% boost over the previous payout. Its annualized dividend of $2.4 converts to a 2.3% dividend. After a significant dividend cut in 2009, this is ALV’s seventh consecutive year of enhanced dividend payouts. The cut in 2009 interrupted a previous six-year rising dividend streak. Even with the 2009 dividend cut, Autoliv managed to grow its annual dividend at an average annual rate of 12.7% since 1997.