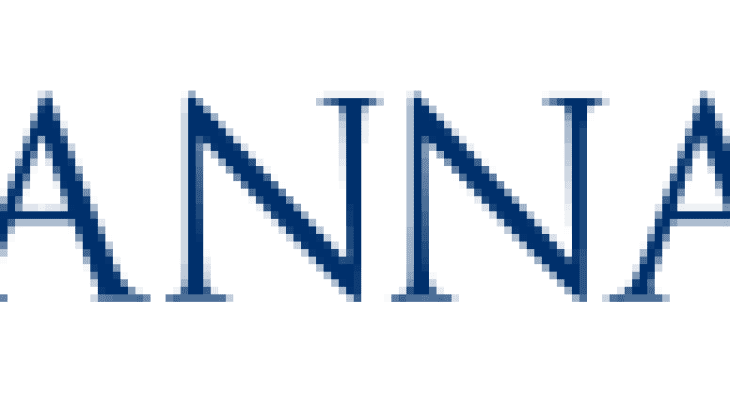 Proceeds from this offering of 28 million shares will be used to redeem the company’s 7.875% preferred issue, which is one of four preferreds that Annaly has outstanding. The 28-million-share issue also includes a brokers’ overallotment option of an additional 4.2 million shares.

The proceeds of almost $780 million is massive for a mortgage REIT and just $185 million will be needed to redeem the NLY-A issue with the balance going to acquire additional residential and commercial mortgages. The new issue will have a fixed coupon until September 30, 2022, and then will float at a coupon rate of three-month LIBOR, plus a base fixed rate of 4.993%.

Since the three-month LIBOR is currently at 1.32%, if the issue were floating today, the coupon would be 6.3%. It should be noted that the majority of fixed-to-floating-rate preferreds issued recently have a 10-year period until going to a floating rate coupon versus the five years for this issue.

Dividends from this issue will be cumulative, but will not be qualified for preferential tax treatment. Additionally, they are redeemable at the issuer’s option on September 30, 2022.

Details for this issue can be found here.

As noted above, NLY has three other preferred issues outstanding (four if counting the 7.875% issue mentioned above which has now been called for redemption). You can compare the issues on our swaps page here.

ALL ARTICLES
Ticker Symbol Lookup:
Quickly find stocks on the NYSE, NASDAQ and more
My #1 Monthly Dividend Payer for 2021
The ‘Preferred’ Way to Collect a 10% to 11% Yield
Enter Your Email below to get your FREE report: