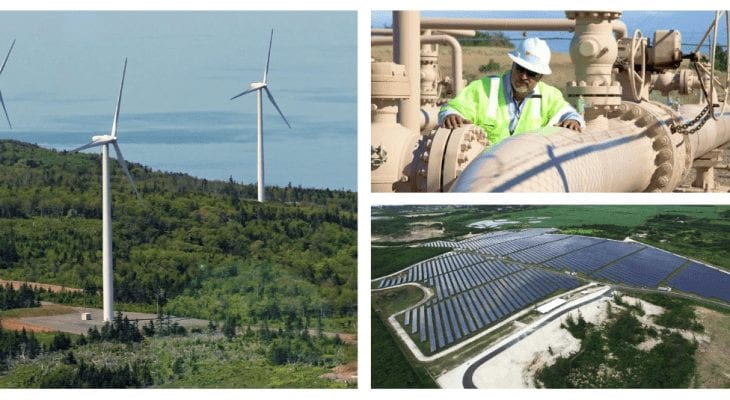 Emera, Inc. (OTCBB:EMRAF), a Canadian utility company, currently offers a 4.8% dividend yield, and it has boosted its annual dividend payout for the past 11 consecutive years and 19 out of the past 20 years.

Moreover, the annual dividend growth rate has been accelerating over the past few years. In addition to the dividend distribution growth, the company provided its shareholders with double-digit-percentage asset appreciation over the past 12 months.

The company will pay its next dividend on February 15, 2018, to all its shareholders of record prior to the company’s January 31, 2018 ex-dividend date.

Founded in 1919 and headquartered in Halifax, Canada, Emera Incorporated is an energy and services company that generates, transmits and distributes electricity. The company also provides gas transmission and utility energy services, as well as energy marketing, trading and other energy asset management services. Additionally, the company transports re-gasified liquefied natural gas to consumers in the northeastern United States through its 90-mile pipeline in New Brunswick. As of the third quarter of 2017, the company served approximately 375,000 customers in Florida, 525,000 customers in New Mexico, 510,000 customers in Nova Scotia, 155,000 customers in the state of Maine and 125,000 customers on the Island of Barbados.