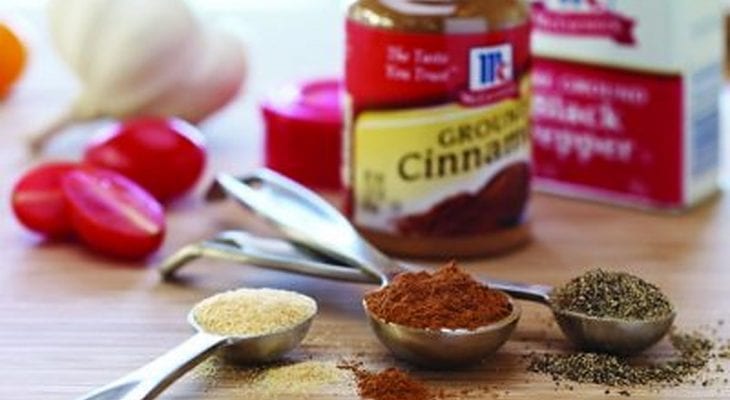 McCormick & Company, Inc. has been paying rising dividends for more than three decades and managed during the past 20 years an average growth rate of nearly 10% per year.

The company’s most recent dividend payout rose more than 8% versus the previous period and the dividend yields 2.1%. Additionally, the company’s share price rose almost 8% over the last 12 months.

The company will pay a dividend in the first week of next year, on January 4, 2018, to all its shareholders of record prior to the ex-dividend date on December 26, 2017.

Founded in 1889 and based in Sparks, Maryland, McCormick & Company, Inc. manufactures, markets and distributes spices, seasoning mixes, condiments and other related products. The company operates through two segments, Consumer and Industrial. The Consumer segment offers spices, herbs and seasonings, as well as desserts. This segment markets its products under the McCormick, Lawry’s, Club House, Gourmet Garden and OLD BAY brands in the Americas. Additionally, this segment distributes products under various other brands, such as Ducros, Schwartz, Kamis and Vahiné brand names in Europe, the Middle East and Africa, as well as the DaQiao brand in China. This segment also markets regional and ethnic brands, such as Zatarain’s, Stubb’s, Thai Kitchen and Simply Asia. The Consumer segment further supplies its products under private labels. The Industrial segment offers seasoning blends, spices, herbs, condiments, coating systems and compound flavors to multinational food manufacturers and food service customers.

McCormick & Company enhanced its quarterly dividend 8.3% from the previous period’s $0.47 to the current $0.52, which yields 2.1% and is equivalent to a $2.08 annualized distribution per share. The company started paying dividends in 1925 and has been paying rising dividends since 1987. As an S&P 500 company with more than 25 consecutive years of rising dividends, McCormick & Company is part of a distinct group of 51 companies that are designated Dividend Aristocrats.

As an old company focused on long-term growth and shareholder value, McCormick’s total return to investors is not as high as some equities in other industries. However, McCormick’s rising dividends and appreciating assets have rewarded the company’s shareholders with total returns of 11.35% in the last year, 45% over the past three years and 70% over the last five years.