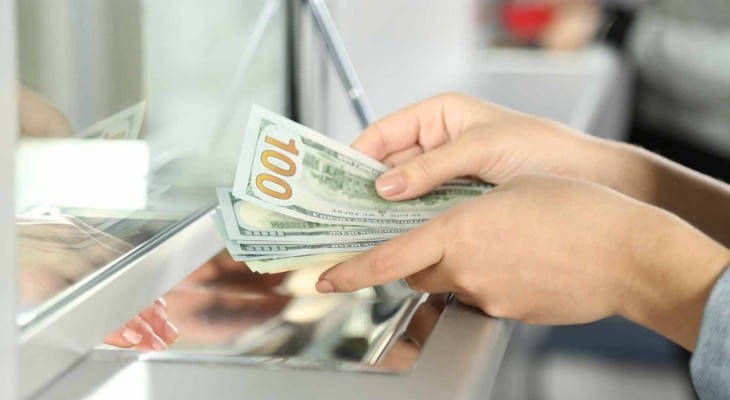 Southern Michigan Bancorp, Inc. has boosted its annual dividend amount every year since the 2008-2009 financial crisis and currently offers its shareholders a 2.3% dividend yield, which is significantly higher than the average yield of all the banks in the U.S. Midwest regional banking market.

In addition to the rising annual dividend, the company has rewarded its investors with asset appreciation of nearly 25% in the last 12 months. Combined with the rising dividend income, this share price growth rewarded the bank’s shareholders with a 28% total return since December 2016.

The company’s next ex-dividend date is set for January 4, 2018, and the pay date is scheduled for approximately two weeks later, on January 19, 2018.

The company’s products and services include savings and demand deposit accounts, certificates of deposit, home mortgages, loans, investment services and wealth management, as well as online and mobile banking. As of November 2017, the bank operated a network of 15 banking offices located within Branch, Calhoun, Hillsdale, Kalamazoo and St. Joseph counties, as well as a loan production office in Steuben County, Indiana.

The company’s current $0.21 quarterly dividend is 5% higher than it was in the same period the previous year. Additionally, the current quarterly distribution is equivalent to a $0.84 annualized dividend payout and a 2.3% dividend yield. This yield outperformed the 1.58% average yield of the bank’s peers in the Regional Midwest Banks segment by 44%. The bank’s dividend payout ratio for the trailing 12 months is a low 31.5%, which means that the bank can easily sustain raising its dividends in the near future.

The bank has been paying mostly rising dividends for more than two decades. However, like many other banking institutions in the United States, the company cut its dividends significantly during the most recent financial crisis. Between 2008 and 2010, the Southern Michigan Bancorp cut its annual payout 75% from $0.80 to $0.20. The company paid the same $0.20 annual  distribution for 2011 before resuming dividend hikes in 2012. Since then, the company has boosted its annual dividend amount at an average growth rate of 22.8% per year. Because of this high growth rate, the bank enhanced its total annual dividend distribution by 320% over the last seven years.

Since peaking at the beginning of December, the share price dropped almost 3% and closed on December 19, 2017, at $36.95, which is 24.8% higher than it was 12 months earlier, 27.2% higher than the 52-week low from late December 2016 and 123% higher than it was five years ago. The capital growth and the rising dividend income combined to reward the bank’s shareholders with a 27.7% total return on investment in the last year. The shareholder’s total return over the last three years is 86% and 160% over the past five years.