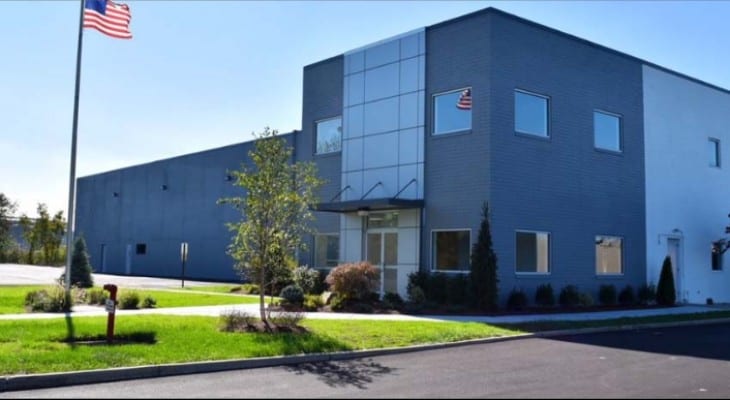 The Terreno Realty Corporation hiked its annual dividend payout at double-digit-percentage average rates for the last six consecutive years and currently offers its shareholders a 2.4% yield.

In addition to the rising dividend payouts over the past few years, the company rewarded its investors with asset appreciation that approached 30% over the past 12 months. The company’s next ex-dividend date is coming up shortly on December 28, 2017, and the next pay date for shareholders of record before then is scheduled on January 12, 2018.

Founded in 2009 and based in San Francisco, California, the Terreno Realty Corporation operates as a publicly traded real estate investment trust (REIT). The company acquires, owns and operates industrial properties in the United States. Terreno Realty Corporation focuses its operations exclusively on industrial real estate in six major U.S. coastal markets: Los Angeles, Northern New Jersey/New York City, San Francisco Bay Area, Seattle, Miami and Washington, D.C. The Los Angeles and Northern New Jersey/New York City markets are the largest two markets and account for 45% of REITs total rentable space. The company concentrates its efforts on acquiring fully operational facilities or facilities that need just minor refurbishment. The REIT does not invest in greenfield ground-up facility development and does not make raw land investments. Because of this strategy, the REIT can avoid high leverage ratios and its current target debt level is no more than 40% of enterprise value. As of November 1, 2017, the company owned approximately 12.7 million square feet of rentable space, which was used by nearly 400 customers spread across 186 buildings.

Terreno Realty focuses on total return to its shareholders and even designs executive compensation to support the goal of maximizing total returns. To align long-term compensation of its executives with stockholder’s total returns, executive bonuses are based solely on making sure that the three-year total stockholder return exceeds the MSCI U.S. REIT Index and the FTSE NAREIT Equity Industrial Index. The CEO and the president of the company have no annual cash bonus plan, no stock options, no dividend equivalent units and receive their entire long-term incentive compensation paid exclusively in stock.