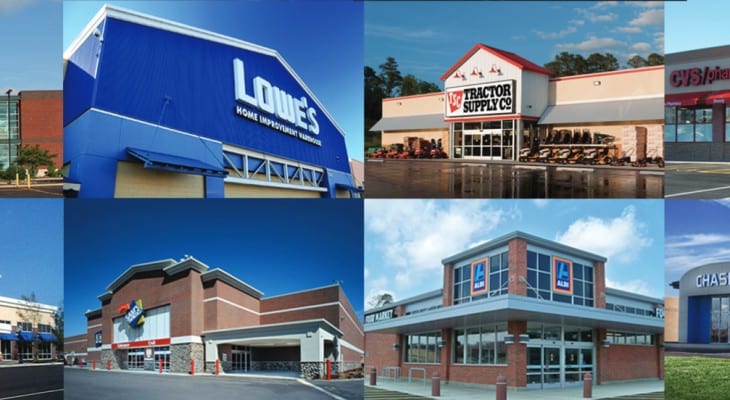 While one of the REITs showed only a marginal share price growth over the past 12 months, the other REIT boosted its share price more than 30% since June 2016. Both REITs have their ex-dividend dates on June 28, 2017, with pay dates following just a couple of weeks later in mid-July.

The company distributes its current $2.02 annual dividend as quarterly payments of $0.505, which is equivalent to a 4.25% dividend yield. The most recent quarterly dividend payout is 2% higher than the previous period.

Since 2012, the annual dividend payout rose at an average rate of 4.3% over the past five consecutive years. The current annualized payout of $2.02 is less than 1% below the company’s 2010 peak annual payout of $2.04.

Founded in 2004 and based in Bethesda, Maryland, the DiamondRock Hospitality Company is a lodging-focused real estate company that owns 28 premium hotels and resorts with almost 10,000 rooms in North America.The company operates its hotels under multiple brands, including Sheraton, Hilton, Marriott and Westin with locations in New York, Los Angeles, Chicago, Boston, Atlanta, the United States Virgin Islands and other locations.

Since 2010, DiamondRock Hospitality repositioned its portfolio by acquiring approximately $1.8 billion of urban and resort hotels that align with its strategic goals, while disposing of more than $0.6 billion in non-core hotels. These new acquisitions increased DiamondRock’s urban exposure with additional hotels in cities such as San Diego, San Francisco, Boston, Denver and Washington, D.C., as well as resort exposure with the recent acquisitions in Sedona, California, and Fort Lauderdale, Florida.

The current quarterly dividend of $0.125 converts to a $0.50 annual dividend per share and a 4.35% yield. That yield is 14.4% higher than the REITs 3.8% average yield over the past five years. Between 2011 and 2016, the company hiked its annual dividend payout at an average rate of 13% every year, which almost doubled the annual payout amount in the last five years.