3 Investments May Boost Your Financial Health 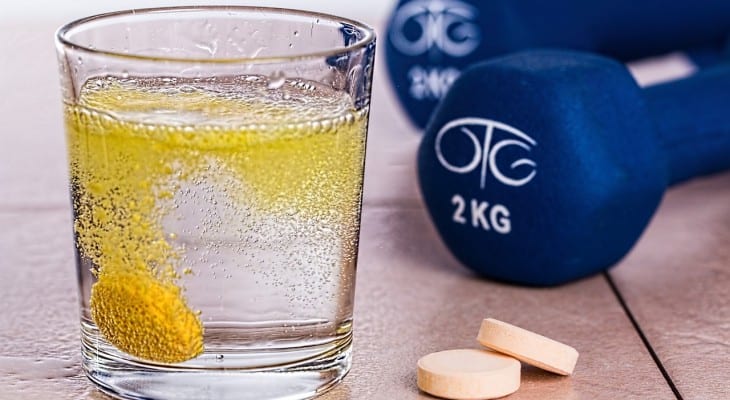 Income investors who like to make New Year’s resolutions might want to buy shares in one of the following three companies that are aimed at improving your health and fitness.

All three companies pay dividends with at least a 2% yield, so they certainly offer better income-producing prospects for investors than banks. Most New Year’s resolutions seem to fizzle quickly after streamers and confetti are put away but these stocks reward you for investing in them by paying dividends.

If you are looking for pure dividend income, you can do better elsewhere. However, if you are seeking good potential capital appreciation accompanied with constant and increasing dividend income, these picks might be what you need.

Quarterly dividend for 2017 is 28% higher than last year. At $1.28, the annual dividend represents a 3.1 % yield. The most recent dividend was declared in early December with the ex-dividend on December 21, 2016. However, the dividend will not be paid until February 8, 2017. The 50 days between ex-dividend date and pay date are just shy of the IRS requirement to qualify for the reduced capital gains tax rate. Medifast should declare its next dividend in early March and go ex-dividend later that month with a payout in early May 2017.

The company pays a quarterly dividend of $0.355. The annualized dividend of $1.42 equals a 2.9% dividend yield. The current yield is 8% higher than the average 2.7% over the last five years. Nu Skin started paying dividends in 2001 and has increased the dividend payout every year since.

To illustrate Nu Skin’s’ rising dividend payout since 2001, the graph below is just one of the tools available to members at dividendinvestor.com.

The company pays a $0.175 quarterly dividend. Nutrisystem has been paying the same annualized dividend of $0.70 since 2009, the second year after starting to pay dividends at all. Current dividend yield of 2% is less than half the 5-year average of 4.7%.

The yield has declined because company’s stock price increased while the dividend payout remained constant over the last eight years. Its share price almost tripled since 2009. A large portion of that growth occurred in 2016. The company’s share price increased 120% from a low in February to the 52-week high on Dec. 8. Since then, the share price lost almost 8% and closed at $34.90, which is still more than 100% higher than its February low.