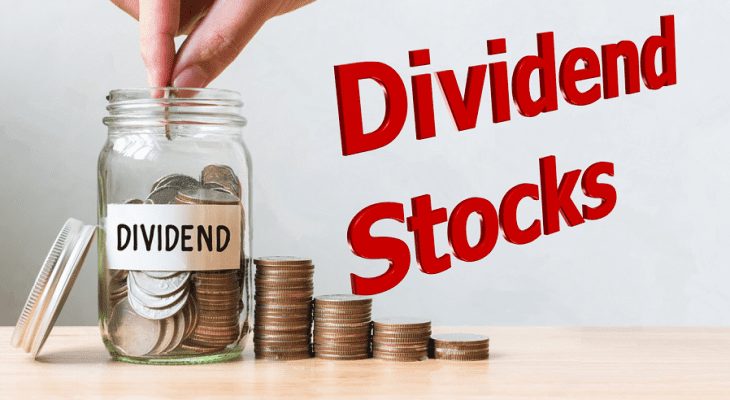 Three dividend-paying stocks to watch for their next payout updates feature high-yield investments that can have yet to announce whether they will maintain their distributions.

Those three dividend-paying stocks to watch offer dividend yields between 23.5% and 7.3% but they are at risk because of the COVID-19 pandemic that has infected more than 4 million people and caused 276,000-plus deaths worldwide, while unemployment has soared. The lofty but possibly not sustainable dividend yields are offered by PennantPark Investment (NASDAQ:PNNT), 23.5%; Apollo Investment (NASDAQ:AINV), 21.1%; and Host Hotels & Resorts (NYSE:HST), 7.3%. 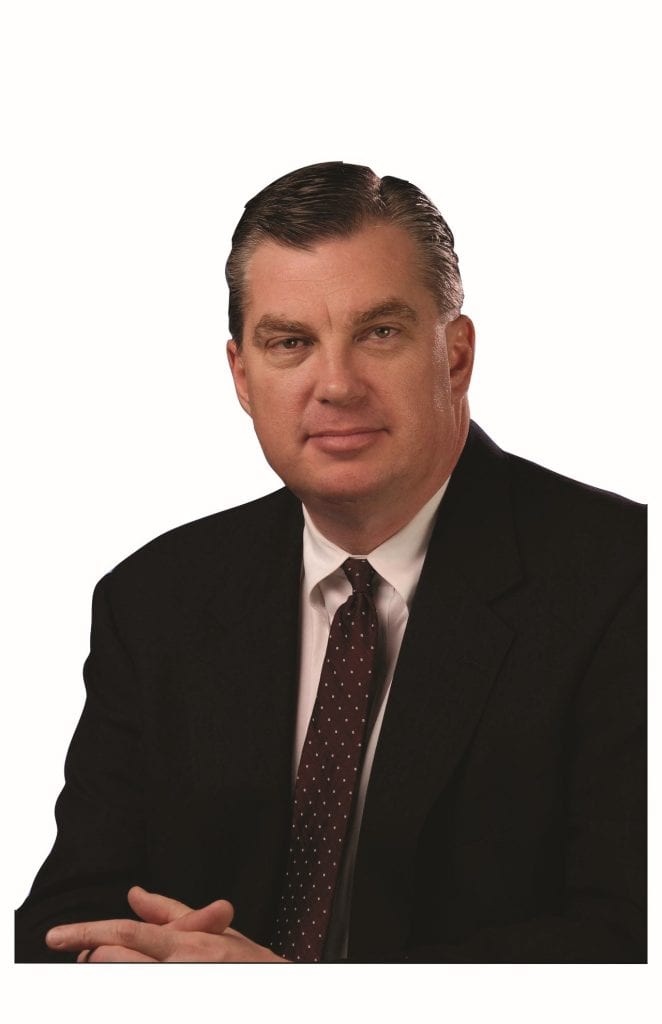 The U.S. economy contracted 4.8% in first-quarter 2020 amid the COVID-19 public health crisis that has shutdown normal activities in countries around the world. The number of cases and deaths worldwide due to the virus had rocketed to 4,012,684 and 276,213, respectively, as of May 8. On that same date, America’s COVID-19 caseload totaled 1,321,785 with the death toll reaching 78,615. No other country in the world has nearly as many cases or deaths due to the virus.

The resulting economic crisis in America has forced more than 33 million people to file for unemployment benefits, driving up the U.S. jobless rate since the pandemic hit the country earlier this year. Roughly 21% – more than 1 in 5 – of all workers in America who had a job in February have filed for government assistance.

The U.S. unemployment rate zoomed to 14.7% in April, with several governors around the country subsequently starting phased-in reopening of businesses in their states to test how to do so safely and let people gradually return to work. Businesses that shut down in March have now missed two rent payments, said Hilary Kramer, host of a national radio program called “Millionaire Maker” and head of the Value Authority and GameChangers advisory services.

While May looks a little brighter, June still will be tough for many tenants and their corporate landlords, Kramer said. She estimated more than half the commercial spaces in this country are dark right now.

“Whether they want to pay rent or not, many of them are going to default on their leases,” Kramer said. “And since there aren’t a lot of people lining up to fill that space, the immediate future doesn’t look a whole lot brighter. A lot of real estate investment trusts (REITs) are going to struggle in the coming quarter.”

Some companies will need to suspend their dividends to survive the current crisis, Kramer continued. Income investors never want to see the dividends that they seek cut or suspended but it increasingly is happening so far in 2020 and may well continue in the months ahead.

“Some less-established, more economically sensitive companies have been unable to sustain their payouts,” Kramer said.

Such problems sometimes occur during recessions such as the current one that was triggered by the new coronavirus, which causes the COVID-19 disease. The fallout has led many companies to suspend or cut their payouts.

New research from S&P Global Market Intelligence found that dividends have been suspended more quickly in this recession than in previous ones. So far in 2020, 83 companies and publicly traded investment funds, including real estate investment trusts (REITs), have suspended or canceled dividends to mark the biggest annual number recorded by S&P Global Market Intelligence dating back to 2001. In contrast, just 55 companies eliminated their dividends in the previous 10 years.

Another 142 companies cut their dividends in 2020 in the first four months to reach the highest number since 2009 when 316 firms trimmed their payouts during that entire year. With eight months left to 2020, the dubious record could be broken.

Income Investors Should Watch for Danger with Dividend-Paying Stocks

Many investors who had borrowed money needed to sell assets in March when the market crashed to respond to “margin calls” as prices dropped, said Bob Carlson, chairman of the Board of Trustees of Virginia’s Fairfax County Employees’ Retirement System with more than $4 billion in assets. People often sold high-quality assets because there were “no buyers for low-quality assets,” he added.

Carlson, who recommends dividend-paying funds in his Retirement Watch advisory service, said leveraged investors who held high-quality assets dumped them in distress sales and created “bargains” for others.

Pension fund chairman Bob Carlson answers questions from Paul Dykewicz during an interview before social distancing due to COVID-19.

Investors seeking high-yield, dividend-paying stocks need to beware that lofty payouts may not be sustainable amid the economic fallout of the COVID-19 crisis. Income investors would be wise to monitor announcements from dividend-paying companies that they own or rely on experts who will do the time-consuming due diligence for them.